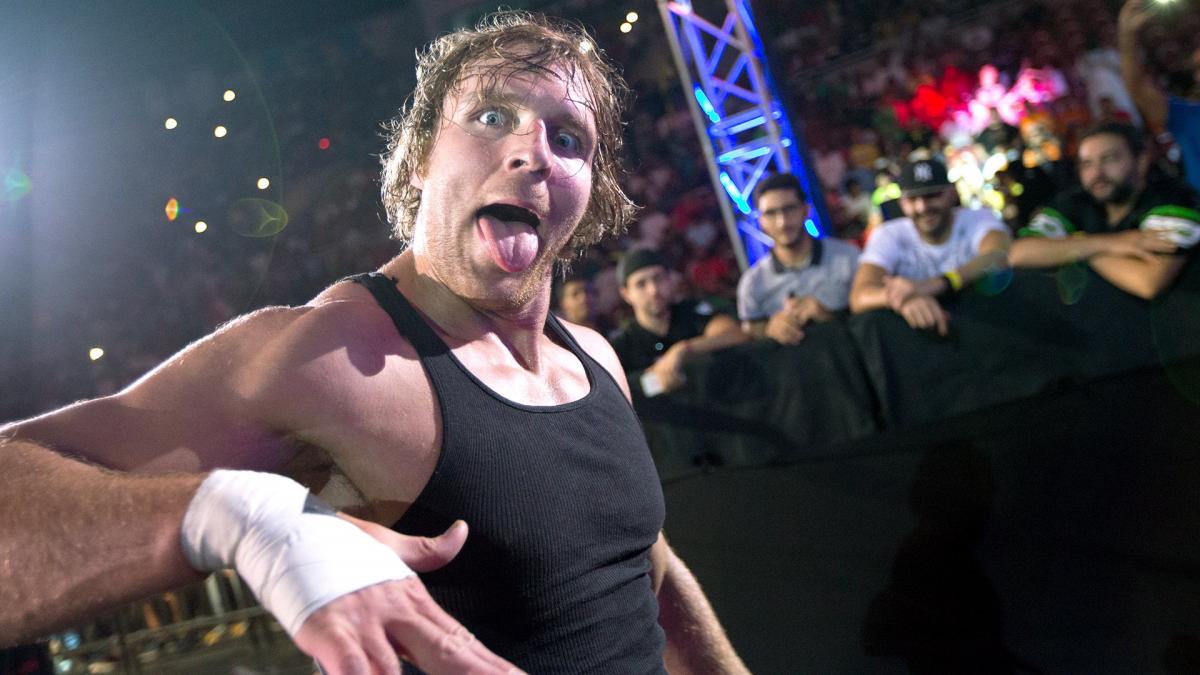 Dean Ambrose has been out of action for quite some time with a torn triceps muscle and he was given a 9-10 month recovery time in January when he initially went under the knife.

But The Wrestling Observer Website noted that WWE is advertising Dean Ambrose for their upcoming South American tour at the end of April. He is currently listed on the events taking place on Wednesday, Friday, and Saturday but not the one on Thursday.

WWE hasn’t responded to their questions on the matter at this point but it’s still extremely interesting to note that it looks like Dean Ambrose’s return could be in the works. 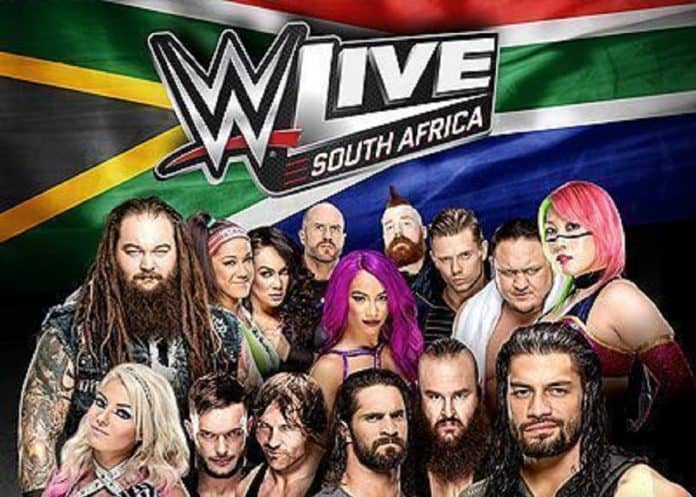