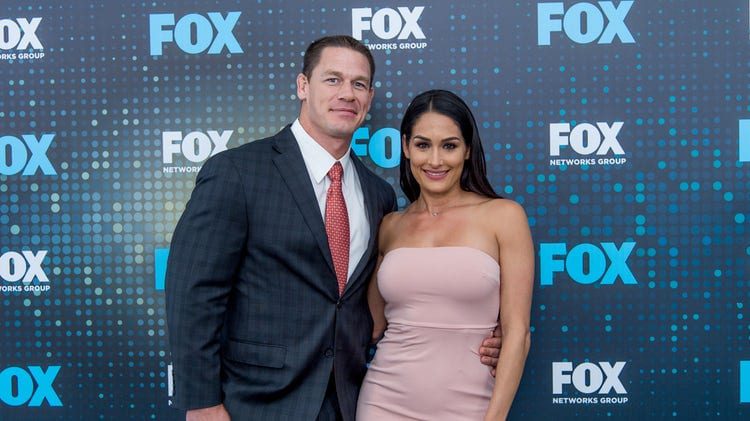 John Cena and Nikki Bella were engaged in front of the WWE Universe in the middle of the ring at WrestleMania 33. But it looks like this power couple have decided to call it quits.

Although there’s always a chance they could turn things around, John Cena and Nikki Bella have announced that they have decided to cancel their engagement and split up after 6 years as a couple.

They spoke to Us Weekley’s Emily Longeretta and while they didn’t provide much of an explanation it is clear that they would like their privacy while they deal with this difficult time of transition.

“While this decision was a difficult one, we continue to have a great deal of love and respect for one another. We ask that you respect our privacy during this time in our lives.”

Only time will tell if we get more information about the matter on the next season of Total Bellas.