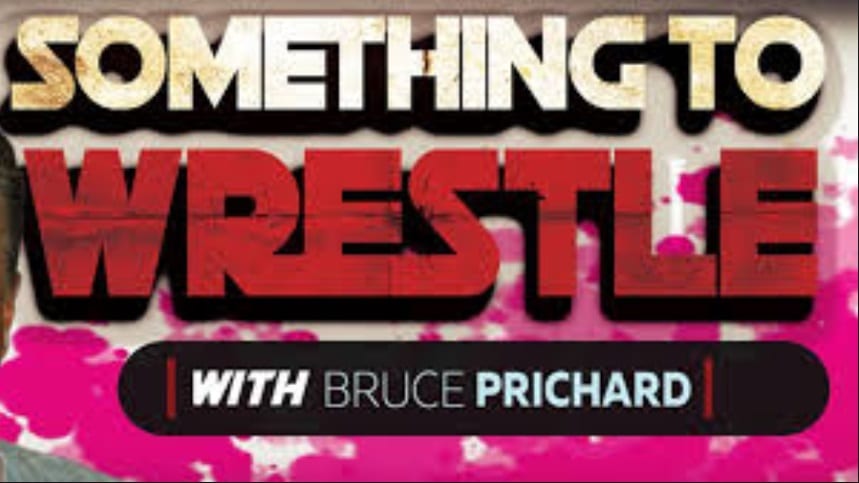 Fans all over got very excited to see Something To Wrestle With was coming to the WWE Network. This usually unscripted and uncensored show has pulled the curtain back for some for the most important moments in WWE History that Bruce Prichard witnessed during his time with the company and only time will tell how an incarnation on WWE’s official television product will do.

But it looks like they’re starting things off the right way by ordering a good number of episodes for the first season.

Co-host Conrad Thompson sent out a message to fans letting them know WWE has ordered 13 episodes and they are scheduled to tape their first one on Monday. Now the only question is how long it will take before WWE decides to let them go.

So “Something Else to Wrestle with Bruce Prichard” on the @WWENetwork is scheduled for 13 weeks. We tape our first episode this coming Monday. How long is this gonna last before I get us fired? #WWE