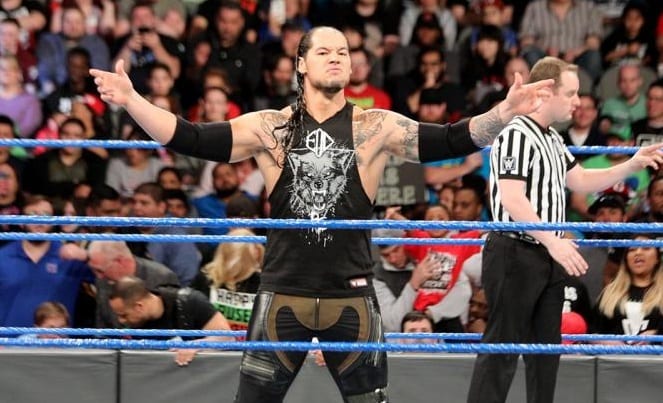 With the WWE Superstar Shake-Up approaching it could stand to reason that we could see some movement on the top of the roster as well. One name seemingly poised to take a top slot on either brand could be getting another try soon.

The promoted main event for Extreme Rules is AJ Styles vs Shinsuke Nakamura vs Baron Corbin for the WWE Championship. Although this could always change, it plausibly means Corbin is going to receive a push soon enough.

The Wrestling Observer Newsletter reports that Vince McMahon “is still highest on Corbin as a future major player” out of all the non main-event talent on the roster. This plan to push Baron Corbin was constructed last year when The Lone Wolf got new music and an updated entrance. But it looks like he’s still in mind for a big push soon enough.

Baron Corbin has improved a lot since his debut during the Andre The Giant Memorial Battle Royal two years ago. Since then he became Mr. Money In The Bank but didn’t successfully cash in. Perhaps things will be different for Baron Corbin next time around.