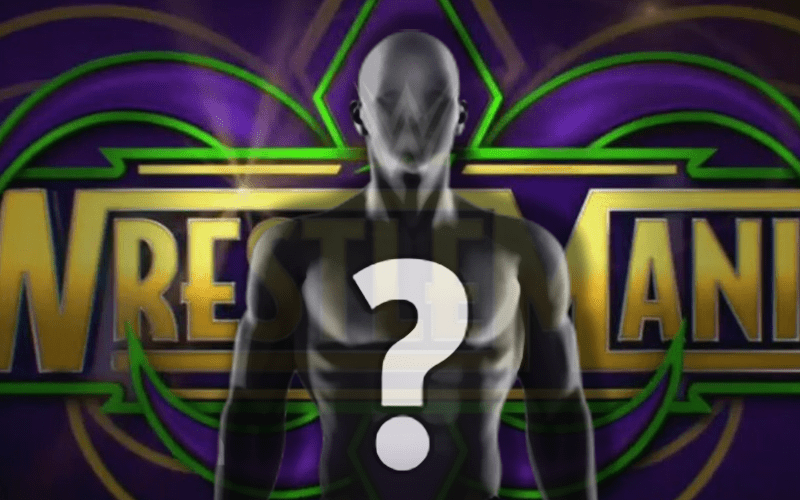 A lot of people go to the WrestleMania after-party because it’s a pretty exclusive event. This year’s Mania after-party in New Orleans was no exception but it turns out some people might not have been there for fun.

The Wrestling Observer Newsletter reports that Mickey Gall was there and people said he was acting like a jerk. This is the same guy who defeated CM Punk in his first UFC fight and he was reportedly walking around yelling about how he’s not signing any more autographs.

Apparently, he and his entourage stirred up enough trouble that they were waiting for someone to get in their faces and say something to them but nobody did. Gall then went outside to scream at people until security stepped in and everyone calmed down.