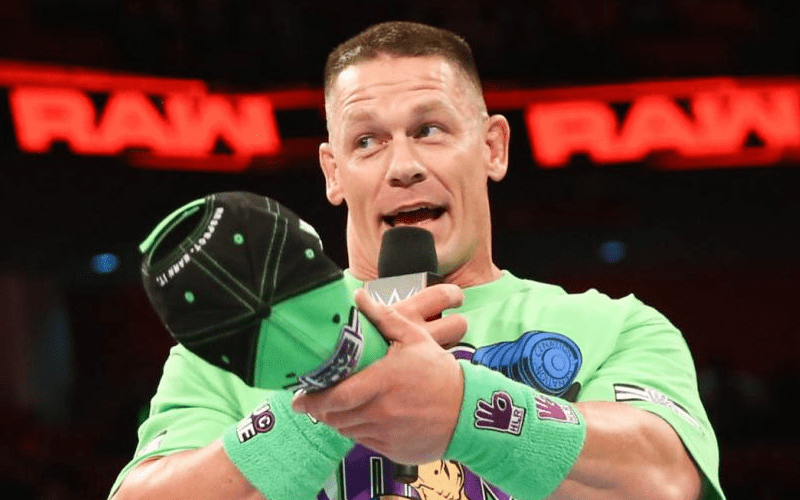 John Cena is being named as the highest merchandise seller in WWE as of now.

According to reports from the latest edition of the Wrestling Observer Newsletter, Cena is “far and away” with the most merchandise sales than anyone else in WWE right now. This is interesting because last year Roman Reigns was named as the top merch pusher in the company. Even though Cena worked a limited schedule as a part time Superstar last year, he has managed to take the number one spot yet again.

The WWE Champion AJ Styles is reportedly coming for Roman Reigns for the second spot in sales. Other top Superstars who are being named as generating high merchandise sales in the company are The New Day, Finn Balor and Braun Strowman,