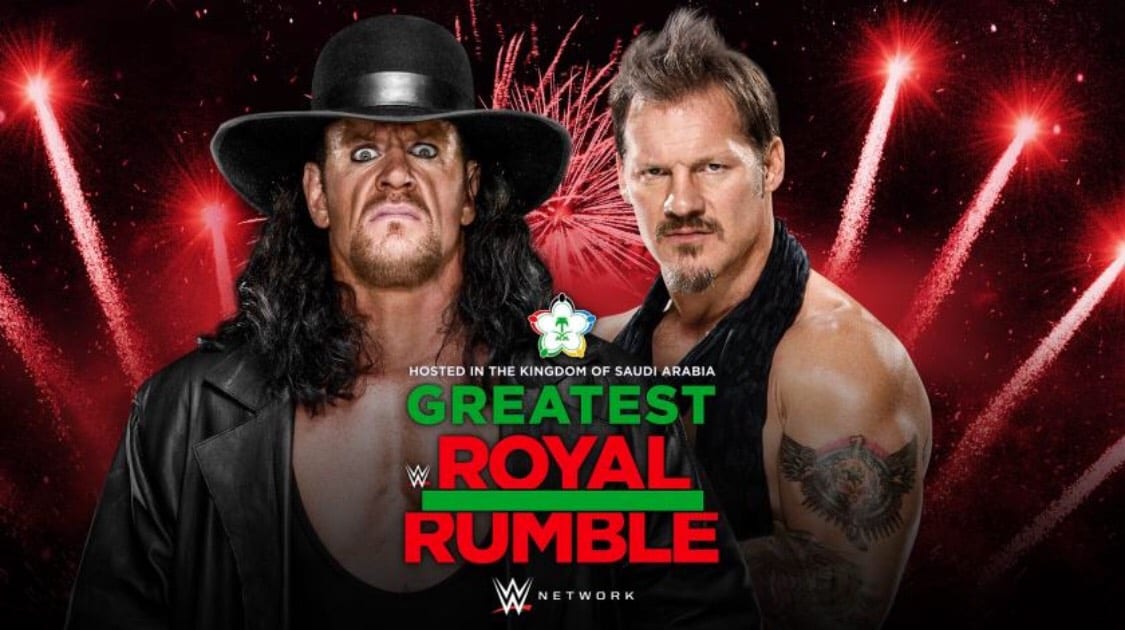 This is a very interesting story especially considering the rumors floating around that Rusev is asking for his WWE release. Although it is important to consider the fact that those rumors haven’t been confirmed this is not going to help matters much.

Rusev was booked to face The Undertaker in a Casket Match at the Greatest Royal Rumble event in Saudi Arabia on April 27th. But that didn’t last long because WWE just announced that their plans were changed and now Chris Jericho will be facing the Dead Man in his signature gimmick match.

This news was brought up on Wrestling Observer Live where Bryan Alvarez started to go through some of the messages he received about Rusev’s replacement.

“According to this person [WWE] didn’t like the tweet [Rusev] sent out yesterday. So it may not be so much that he’s being released as he’s being punished. So I guess, listen we got to wait and see it’s very very early.”

There can be a lot of speculation at this announcement and the fact that Rusev was replaced a day after this match was officially booked and Rusev made a comment to The Undertaker saying, “bury me softly, brother.”

Only time will tell though, but let’s hope for the best because this is yet another instance of never knowing what can happen next in WWE.

BREAKING: The #Undertaker will now battle @IAmJericho in a #CasketMatch at @WWE Greatest Royal Rumble on Friday, April 27! #WWEGRR https://t.co/Qk4B4jxovh