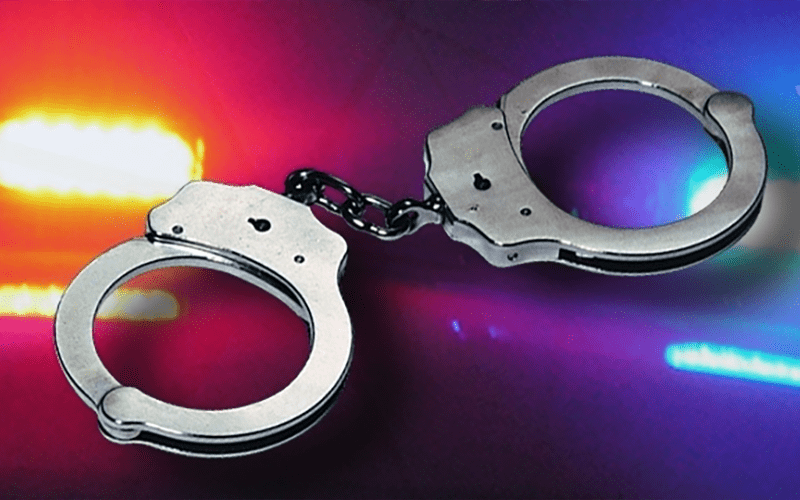 A lot can happen during WrestleMania weekend. Apparently, things almost turned bad for one WWE Legend while he was simply telling a story. After all, Virgil loves having people around so he might have gotten a bit excited when he pointed at a cop’s gun in the process. But apparently, the officer didn’t think it was very funny.

Apparently on Friday at 3:00 pm, Virgil was having a good time telling a story about seeing a guy get shot which is always a lighthearted conversation. Then he made a motion toward a cop’s gun and it ended badly for him.

As you can see, Virgil wasn’t very lonely after doing this because he had a swarm of police officers itching to talk to him. Thankfully, he got off with a warning and what I can only imagine was a lesson learned about pointing at a police officer’s firearm.

Untold NOLA stories:
Friday 3pm – Virgil was doing story time w cops at Pont Center. It was all fun & games til V told a story bout seeing a guy got shot. He was acting out the scene & made a motion towards one of cops guns. The cop did NOT like it & story time was discontinued. pic.twitter.com/iVjP1vhjql