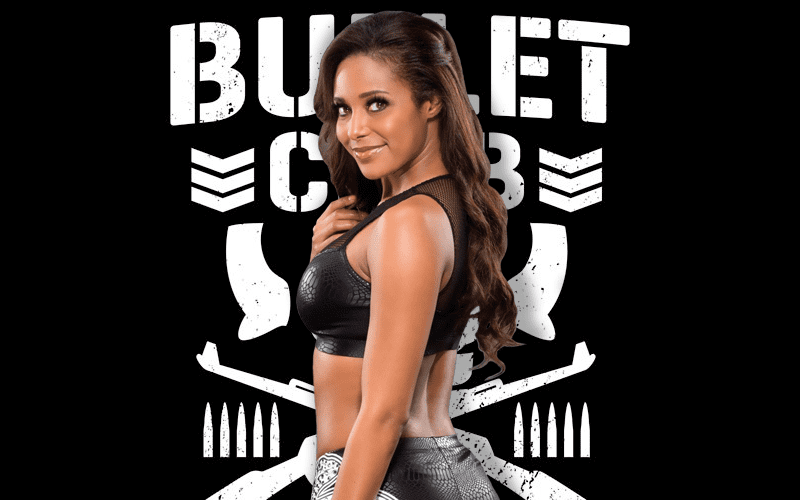 The leader of The Bullet Club, Cody Rhodes, revealed earlier this month that he is looking to recruit women for the faction. He said he had two women in mind, and that their identities are a secret for now.

Tenille Dashwood was one of the female wrestlers who had shown interest in joining The Bullet Club. Looks like there is another woman out there who wants to be a part of the stable and it is none other than the leader’s wife herself – Brandi Rhodes!

Brandi on her Twitter expressed that she should be in the stable because she has been helpful and is Cody’s wife. To which Cody said that he is against nepotism, but she will be considered for the spot.

Hi. I’m YOUR WIFE. I’ve been really helpful. I took a V-Trigger for you. My back STILL hurts: LET ME IN THE MUFUGGIN’ CLUB! Please 🙏🏾 https://t.co/gid6uilSeh

That would be nepotism…

something I'm adamantlt against in the Wrestling business. You are definitely being considered! I'm rooting for you love. ❤️ https://t.co/x5N2CadWAb

Do you want to see Brandi Rhodes in The Bullet Club? Tell us in the comments below!