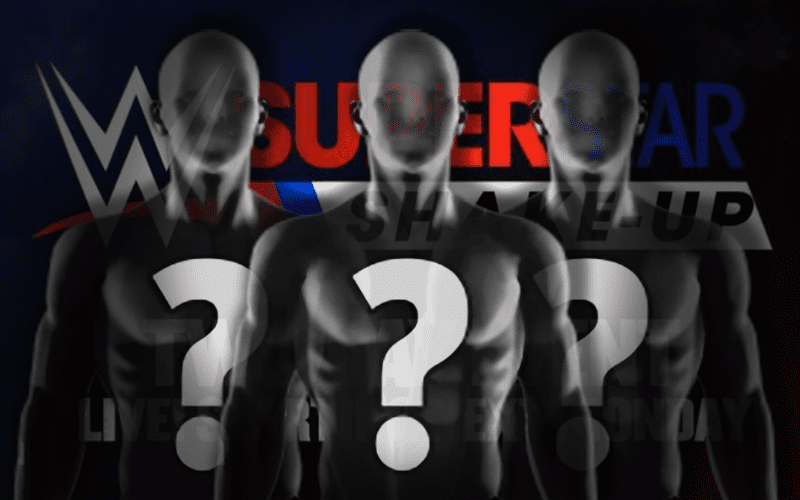 Next week, WWE is having the Superstar Shakeup. Without rhyme or reason, people will switch from one brand to another. Last year, Raw got the likes of Dean Ambrose, the Miz, and Bray Wyatt, whereas Smackdown got Jinder Mahal, Rusev, and the Shining Stars.

Hopefully WWE’s learned their lesson from last year and doesn’t move anyone in an ongoing feud (such as Wyatt, who got transfered before his feud with Orton could end). While the Shakeup offers new and exciting changes, some superstars just need to stay where they are.

At Wrestlemania, Shinsuke Nakamura punched AJ Styles in the dick. He then proceeded to do so again on Smackdown. So why should this dick-puncher stay on Smackdown during the Superstar Shakeup?

When he attacked Styles on Smackdown again, he did so during a match between Styles and now-an-active-superstar-and-no-longer-general-manager Daniel Bryan. If this doesn’t set up a triple threat between the three at Backlash or Greatest Royal Rumble or something, I don’t know anymore.

With the Holy Trinity of Nakamura, Styles, and Bryan holding down the main event scene, things could be very interesting. You could add almost anyone to that mix and it would be a great match. Orton, Corbin, Roode, and Rusev could all have great matches with those three. With such a dynamic main event scene, Smackdown will be stacked.