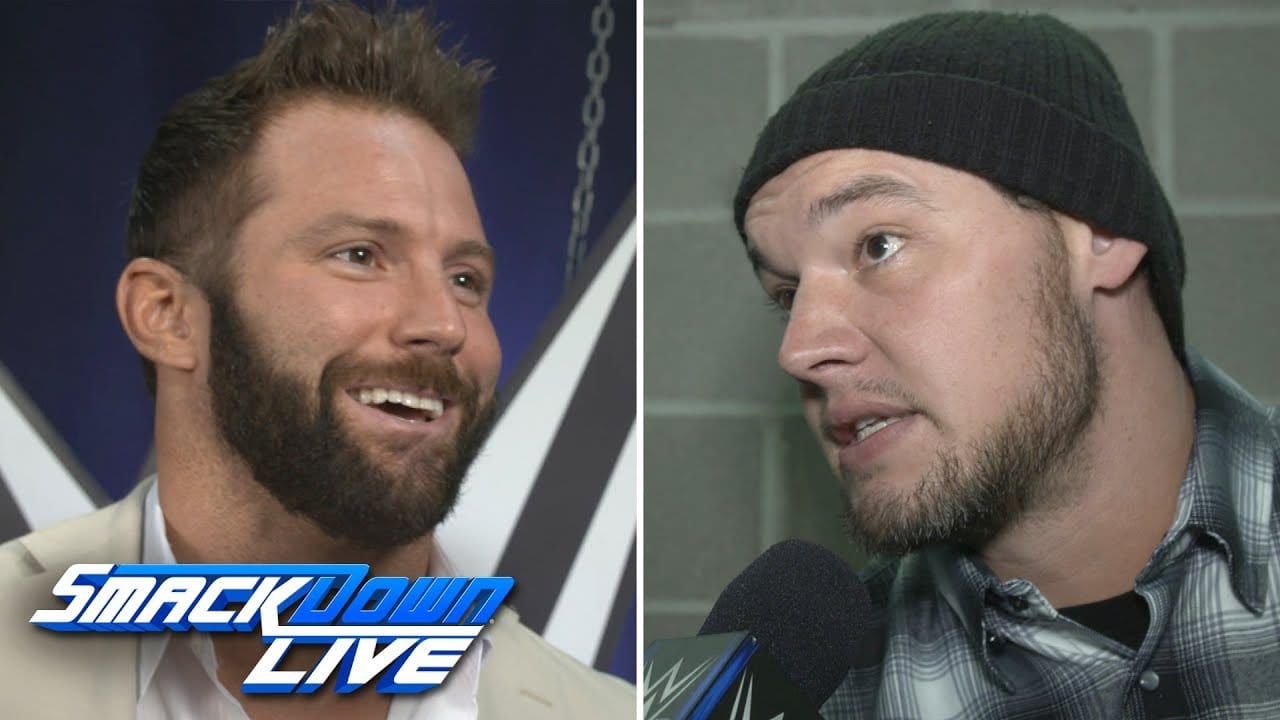 Next weeks starts another WWE Superstar Shake Up so WWE has two days to switch things around to make them more interesting until next year when they will likely do it again.

WWE’s cameras got a chance to catch up with some SmackDown Live Superstars and give their opinions about what could go down next week.

Zack Ryder has been around and bragged about how he’s seen a lot of change in the past decade which might provoke some people to question why he isn’t in a bigger position on the roster if he knows so much. Tyler Breeze seemed rather clueless about the idea of breaking up with Fandango, meanwhile, the Iconic Duo just debuted on SmackDown Live but they will still be Iconic no matter they go.

The Usos think people need to be more concerned about them no matter if they are separated or not. But seriously though breaking up The Usos could create a lot of fan resentment and probably ruin a couple Battle Packs that Mattel has lined up so that’s not a good idea but you can never tell WWE that.

One thing is for sure, anything can happen in WWE especially when you’re talking about the WWE Superstar Shake Up. I guess we’ll just have to wait to see what happens when it goes down next week because the WWE Superstars likely have no idea where they’re going at this point either.