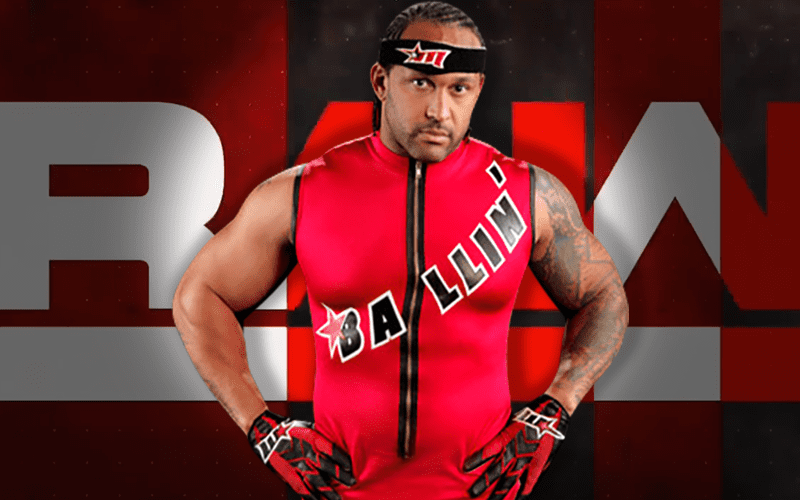 Former WWE Superstar MVP has the WWE Universe wondering if they could see him return after a recent tweet by him indicating that he could be interested in a return if the company can persuade him to do so.

After seeing Bobby Lashley’s return to WWE on this week’s RAW, MVP tweeted the following:

So Lashley is back in WWE?

Montel Vontavious Porter joined WWE in 2005 where he was in was assigned to their developmental territory Deep South Wrestling. He later made his first appearance on TV on the August 4, 2006 episode of SmackDown. During his tenure with the company he won the US championship twice and the WWE Tag Team Championship with Matt Hardy.

We saw MVP made an appearance on WWE TV on the 25th anniversary of Raw this year.

With WWE bringing back stars from the past, do you think they’d be interested in bringing MVP back too? Would you like to see him once again in the WWE? Tell us what you think in the comments below.