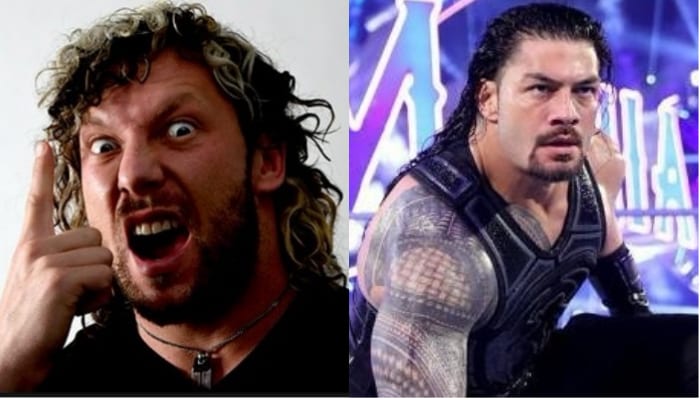 Roman Reigns is The Big Dog but at this point, he could have bitten off more than he can chew. After all, he might be one of the top names in WWE, but in respect to the planet’s pro wrestling scene, he isn’t able to hold a candle to Kenny Omega.

Reigns recently sent out a tweet complete with him before his WrestleMania loss to Brock Lesnar saying: “Any show. Any city. Any country. Any opponent. I’ll fight.”

Roman was apparently talking about fighting Brock Lesnar at The Greatest Royal Rumble in Saudi Arabia but when Kenny Omega read this he had a much different take on things.

With one simple word, Omega replied, “really?” with a sly smiling emoji. This could be enough to really make us think about some interesting possibilities down the line. After all, if Reigns is going to Saudi Arabia then Japan might be a fun trip as well.