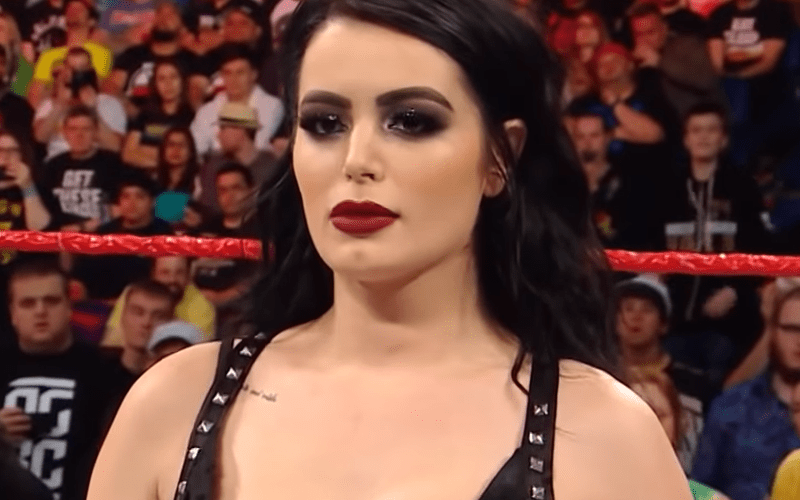 As seen on Monday’s episode of RAW, Paige announced her retirement from in-ring competition due to her string of neck injuries that she has suffered over the years.

PWInsider reports that Monday’s RAW was Paige’s final scheduled appearance on WWE television. Paige will be featured on the next season of Total Divas and have a big part in the promotional push for her biopic ‘Fighting with My Family.’