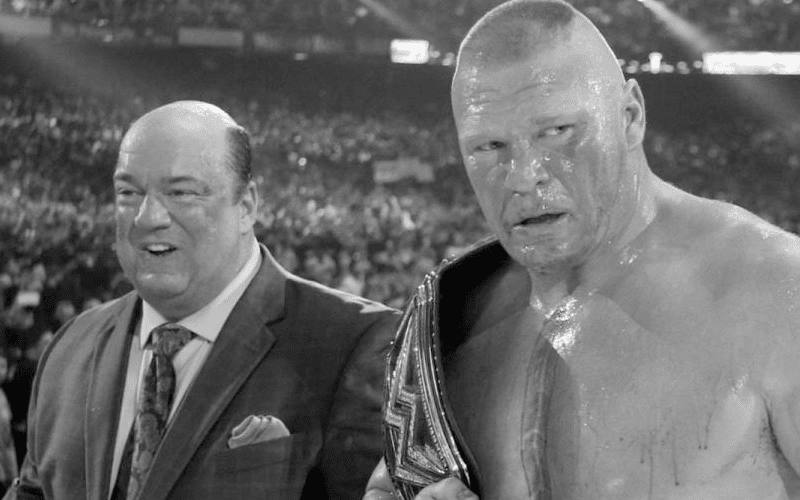 Brock Lesnar is the talk of WWE as he walked out of WrestleMania with the Universal Championship and everyone was thinking that it would be the other way around. Seriously, pretty much everybody thought Roman Reigns was going to win, even the referee who was told during the match to just count to three when he needed to as Dave Meltzer revealed on Wrestling Observer Radio.

But it turns out the decision wasn’t last minute to have Reigns lose at Mania. But it was a pretty closely guarded secret.

“Almost nobody knew and in this case, it was pretty much, I don’t know how many people on the inside knew but none of the writers knew. I knew that even the leading producers didn’t know. They all thought that Roman Reigns was winning the championship. ”

“Roman Reigns was winning the championship, I’m not sure when that changed but it was late. Could have been in the last week or so. It was not at the last minute though.”

It looks like there might have been a reason why Paul Heyman made such a strong statement on Raw saying if Lesnar lost that we wouldn’t see either of them again. After all, Heyman’s deal is tied with Lesnar’s deal. 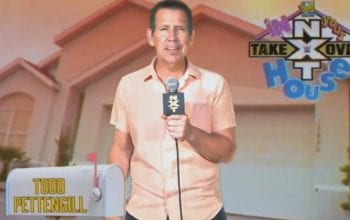