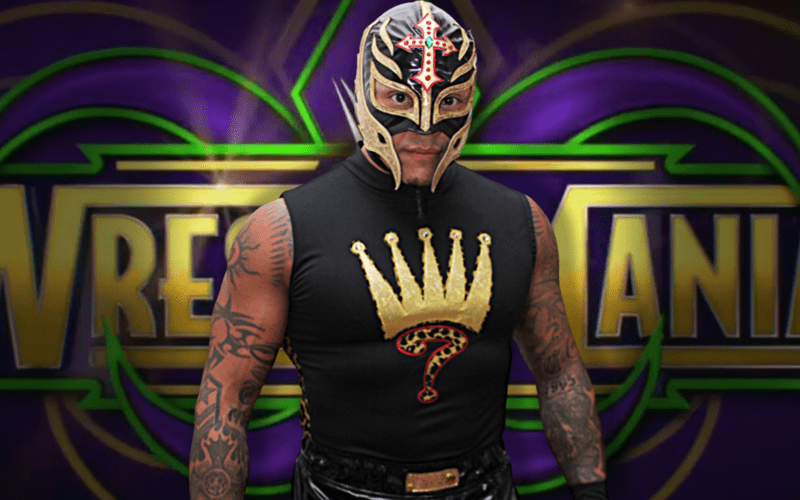 According to PWInsider, Rey Mysterio was backstage at Sunday’s WrestleMania event but obviously wasn’t used. There appears to be nothing new regarding his status with the company.

Speaking of talents backstage, the entire NXT roster as well as all of the Performance Center trainees were in attendance watching the pay-per-view from one of the production areas.