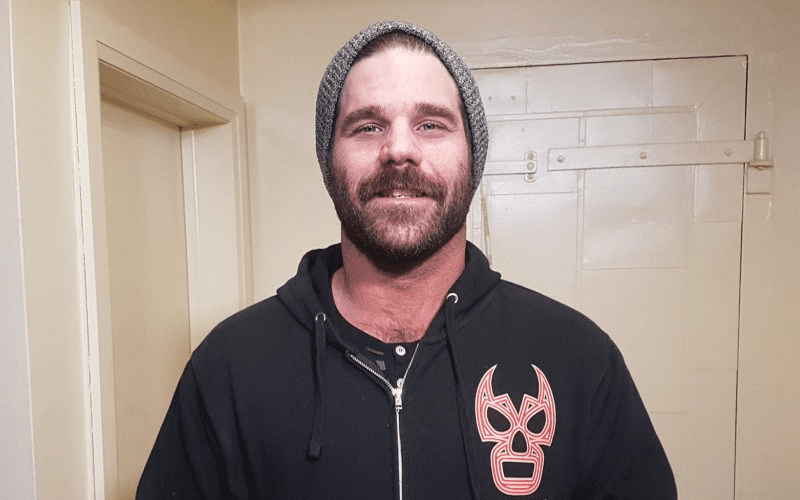 It was a bit surprising when Triple H attacked Ronda Rousey and Kurt Angle put Stephanie McMahon in an ankle lock in their match from last night. People were reminiscing the olden days of the Attitude Era when Intergender Wrestling was a normal deal.

One of the more popular Intergender wrestler on the planet today is The King of Dong Style Joey Ryan. After the mixed tag match from last night, Joey Ryan took to Twitter to thank the WWE for using Intergender wrestling rules in the match:

Ryan’s fellow Intergender wrestler and former tag team partner Candice LeRae recently signed with the WWE and now performs in NXT. It will be interesting to see if WWE will continue its usage of Intergender matches after last night’s match and allow LeRae to participate in them.

With the success of the recent Mixed Match Challenge as well as last night’s Mixed Tag match, WWE should really think about bringing Intergender wrestling back.

Do you want to see Intergender matches in the WWE once again? Tell us in the comments below…