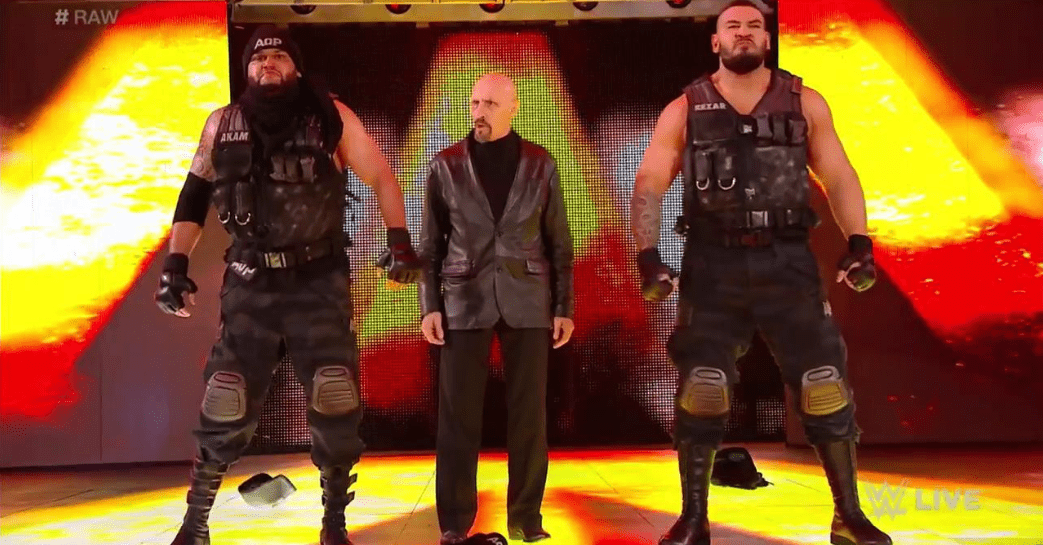 Former WWE NXT Tag Team Champions Authors of Pain have made their main roster debut for the Red Brand. Akam and Rezar, led by their manager WWE Hall of Famer Paul Ellering defeated Heath Slater and Rhyno and advanced ahead in the new tag team tournament.

After the match, however, it seemed like the Authors of Pain ditched their manager Paul Ellering and might continue on their own moving forward.