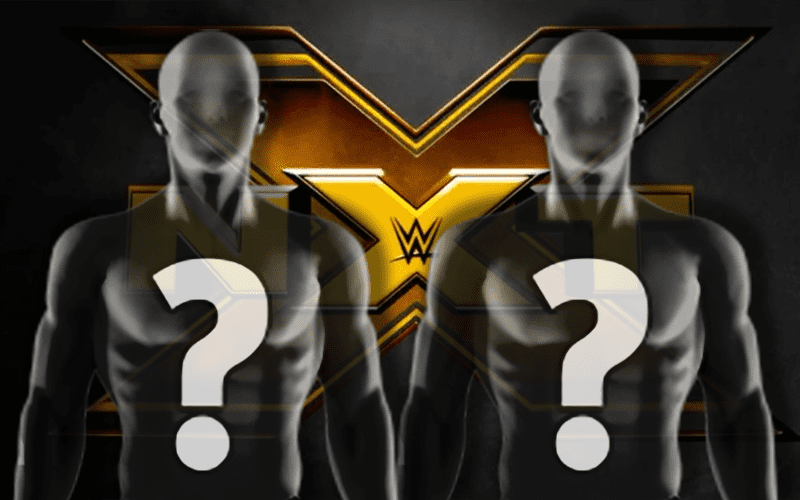 Garza Jr. and Ultimo Ninja could be NXT-bound in the very near future.

Garza Jr. confirmed to Superluchas that they both have recently undergone testing with WWE medical and are cleared to compete.

While it’s unknown if a contract has officially been offered, Dave Meltzer mentioned in a recent issue of The Wrestling Observer News that once they passed the medical, the company would be offering them a contract to compete in NXT.

We will keep you updated on their status with NXT and when they may appear on television.

(Thanks to William Beltrán for contributing)