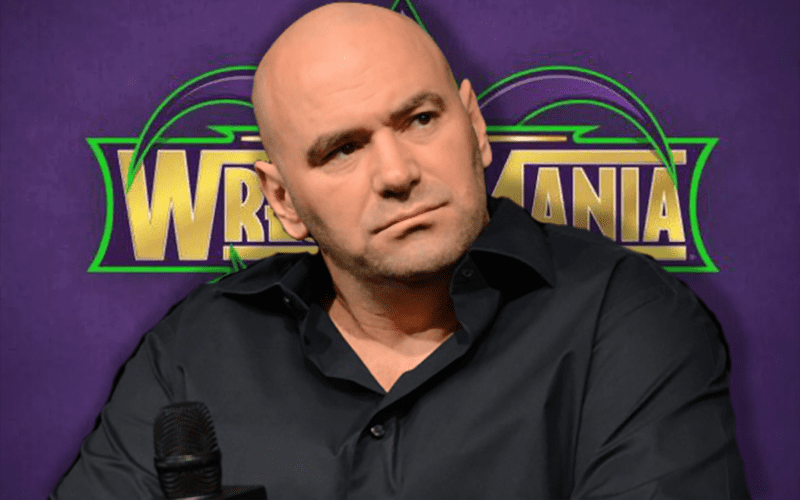 Brock Lesnar could be wrapping up his run in WWE at WrestleMania 34. He’s been talking to UFC for a while now and it looks like he could be going back for another few MMA fights.

It was noted on Wrestling Observer Radio that Dana White was going to be in attendance for WrestleMania 34 to support Ronda Rousey. Bryan Alvarez chimed in saying that he was also there to support Roman Reigns too because White wants Lesnar out of WWE.

Then Dave Meltzer briefly discussed the current deal between Brock Lesnar and WWE and how things aren’t completely set in stone just yet regarding a return to the Octagon.

Meltzer noted that it’s not a done deal, it’s a probable thing at this point that Lesnar will return to UFC. There could be a plan for Lesnar to compete in the UFC once again already but never say never in WWE because you know how much Vince McMahon loves to surprise fans so they keep coming back to his never-ending soap opera meets human car crash.