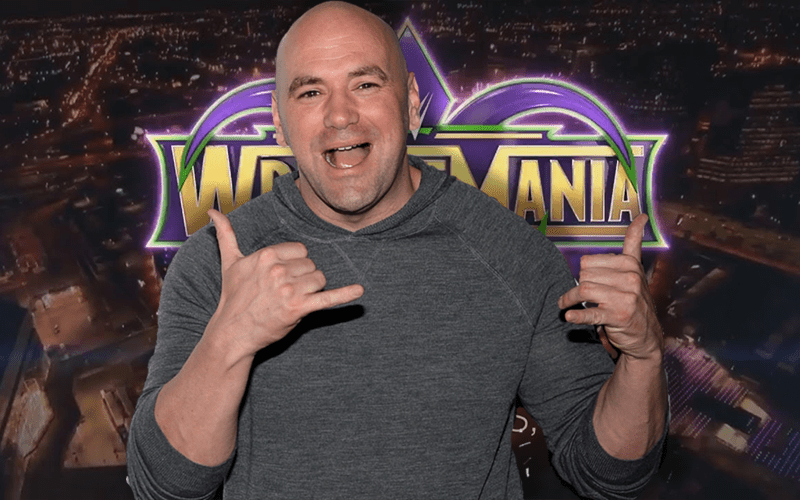 UFC Head Honcho Dana White revealed in a post-fight conference at last night’s UFC 223 that he will be in attendance at tonight’s WrestleMania 34. Dana said that he would be appearing at the event to witness former UFC Women’s Bantamweight Champion Ronda Rousey make her debut in the squared circle.

Interestingly, White wasn’t aware of Brock Lesnar’s involvement in tonight’s show until an interviewer told him about it. He then went on to state that Lesnar is always welcomed at the UFC and has a contract with them regardless of the drug test he failed after UFC 200.

Here’s the link to the entire post-fight press conference. Hit the 13:45 mark to listen to Dana’s comments on Brock Lesnar and WrestleMania 34: