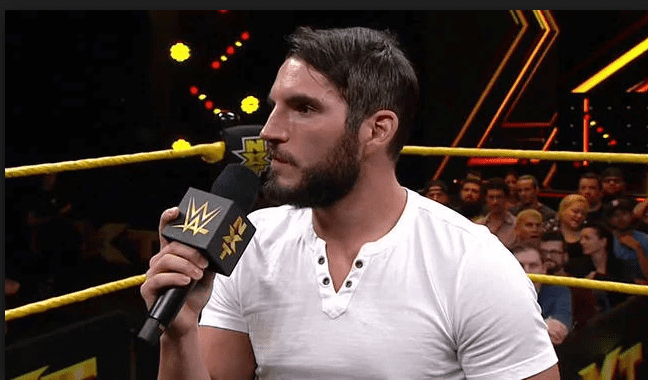 Our very own Billy Ray Valentine (he’s a karate man) reported yesterday on the comments that Daniel Bryan made on NXT’s Johnny Gargano in a WWE exclusive. Bryan stated that he wanted Gargano to lose his Takeover reinstatement match against Tommasso Ciampa so he could recruit him to SmackDown Live. Fortunately for all of us, Johnny Wrestling not only survived the war against his former best friend, but got the Sicilian Psychopath to tap out in front of 14,000 people in one of the best main events in the yellow and black brand’s history. Gargano took to Twitter to give Bryan his response.

I appreciate it, @WWEDanielBryan. Rain check? I have a few more things I need to accomplish in @WWENXT first..

PS: I can't wait to watch you back in the ring where you belong today at the freaking Superdome! ❤ https://t.co/dCPenzEvLD

Add Gargano to the list of future dream matches for Daniel Bryan.