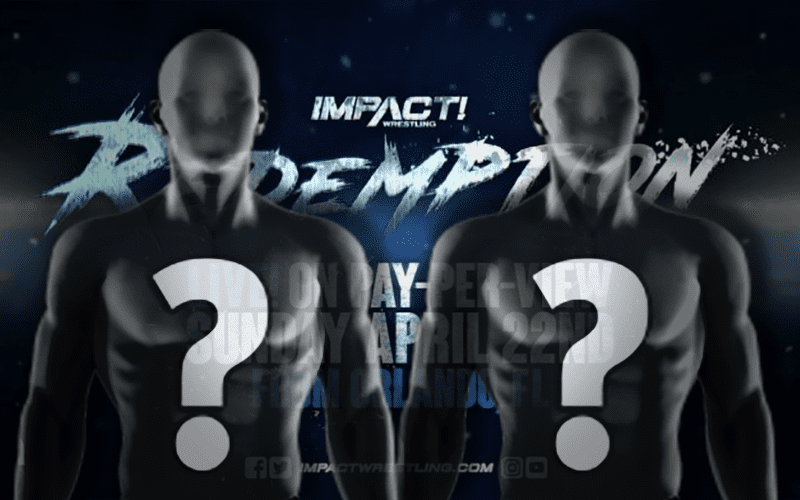 Impact Wrestling has announced a new main event for the upcoming Redemption pay-per-view.

Due to the company firing Alberto El Patron after no-showing the weekend Lucha Underground vs. Impact Wrestling event, they were forced into making changes to the pay-per-view event that takes place on April 22nd. The new main event will see Austin Aries defending the Impact Wrestling Title against Rey Fenix and Pentagon Jr.

BREAKING: As announced on @HouseofHardcore (HERE: https://t.co/kg7Q1HZ5MC), the main event of Redemption on April 22nd on PPV will now be @AustinAries vs. @ReyFenixMx vs. @PENTAELZEROM for the IMPACT World Championship. pic.twitter.com/xlXZ9r8Uo6