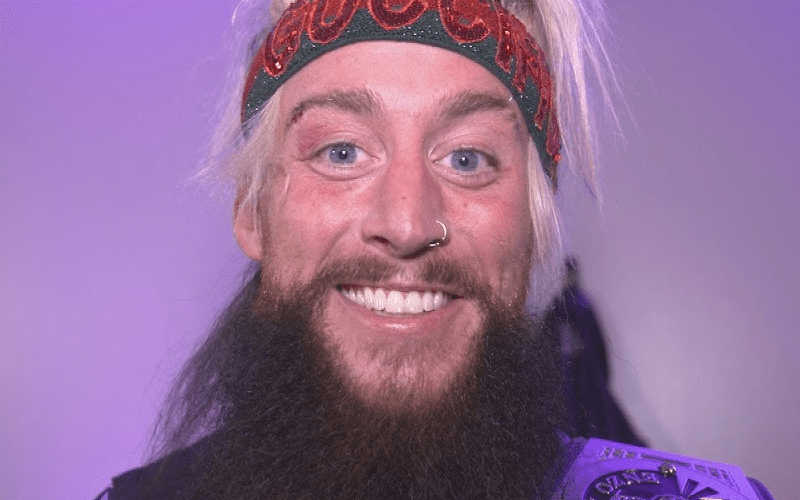 There is a rumor floating around via social media that the Arizona’s Police’s investigation into raped allegations against Enzo Amore have come to an end.

While we can’t confirm that is in fact true, we have looked into court dockets in the state of Arizona and there was never any official case filed against Eric Arndt (Enzo’s real name) and the belief is it was only an investigation because no significant evidence could be brought against him.

Philomena Sheahan, the individual that accused Enzo, deleted her Twitter account  (@missgucciwitch) after her former friend Sam revealed on Twitter that her investigation against Enzo was dropped by the authorities. That tweet has also been deleted.

We will keep you updated if we receive any other information on Enzo or his accusers’ status.