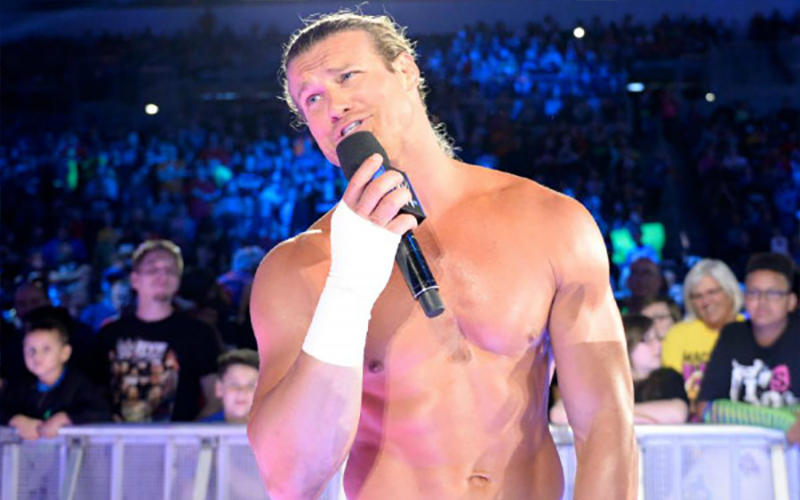 Rumors travel around the interwebs quite fast these days, especially when it comes to the world of professional wrestling. One in particular, was that the Show-Off, and former two time World Heavyweight champion Dolph Ziggler, had signed a lucrative new contract with the WWE to continue his role as gatekeeper. His contract was estimated to be as high as $1.5 million. However, according to the man himself in a word with Fox Sports, that’s not the case at all.

I would love to get into that more but based on the internet, they told you I’d re-signed and I have not.

Ziggler has been quite open with how his character has been handled within the WWE over the years. A series of unlucky injuries and bad booking kept him floating around the mid card, and he never seemed to recapture the same fan support that he had in 2013-2014. He did shock most of the wrestle-verse when he stole a victory over Baron Corbin and Bobby Roode at Clash of Champions to become the new United States Champion back in December, but for some reason, vacated the gold and walked out the following SmackDown. He would return at the Royal Rumble, only to be eliminated fairly quickly. Ziggler will be competing in the Andre the Giant Battle Royal on Sunday.