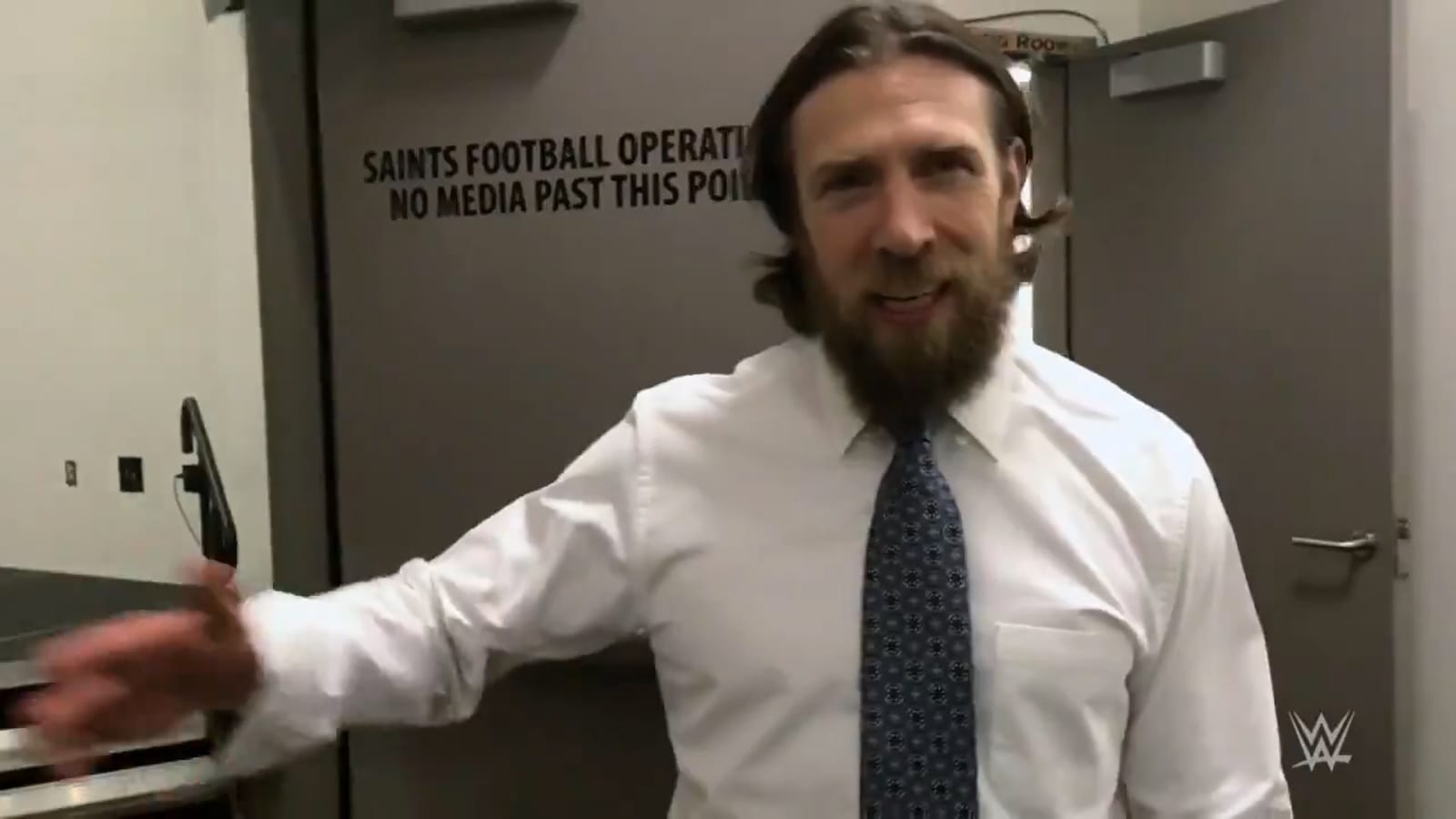 Daniel Bryan has to hold the Superdome close to his heart because at WrestleMania 30 he was walking out with WWE’s top title and this year he’s going into the same building for his first match in years.

The Bearded GOAT took cameras through a tour of a part of the Superdome that most fans might not ever see. As Daniel Bryan walked around the backstage and locker room areas he told his WrestleMania story four years ago and where he spent his time.

Here’s a big surprise, Daniel Bryan spent a lot of time in the trainer’s room. He even took a nap in there earlier in the day. But he needed the mats in the training room more than ever so he could stretch out after his match with Triple H to prepare for a contest against a fresh Randy Orton and Batista in the main event.

Hopefully, Daniel Bryan’s WrestleMania 34 won’t do as much damage to his body as it did the last time he performed in New Orleans’ famous stadium.

.@WWEDanielBryan has some fond memories being in the trainer's room and the locker room after he competed twice at #WrestleMania 30! pic.twitter.com/ek0eMhk5mD