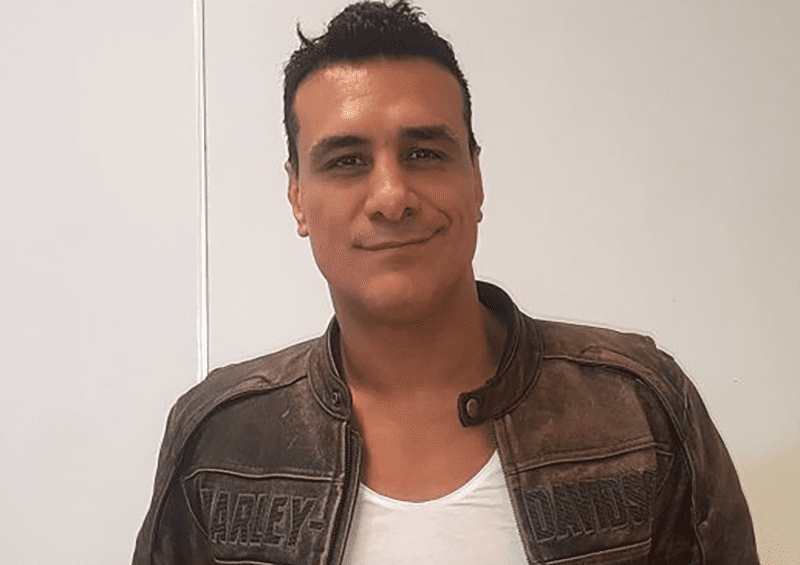 Alberto El Patron has missed events before so it really shouldn’t come as much of a surprise that he missed the big Impact Wrestling/ Lucha Underground collaboration show during WrestleMania Weekend.

But Patron no-showing really made a lot of people wonder if some of those old problems could be resurfacing.

PW Insider reports that there is talk backstage among fellow pro wrestlers that Alberto’s status with Impact Wrestling is “very much up in the air” since he failed to make this scheduled appearance.

While Impact Wrestling officials haven’t commented on Alberto’s absence at this point, it’s not looking good for Mexico’s Greatest Export.