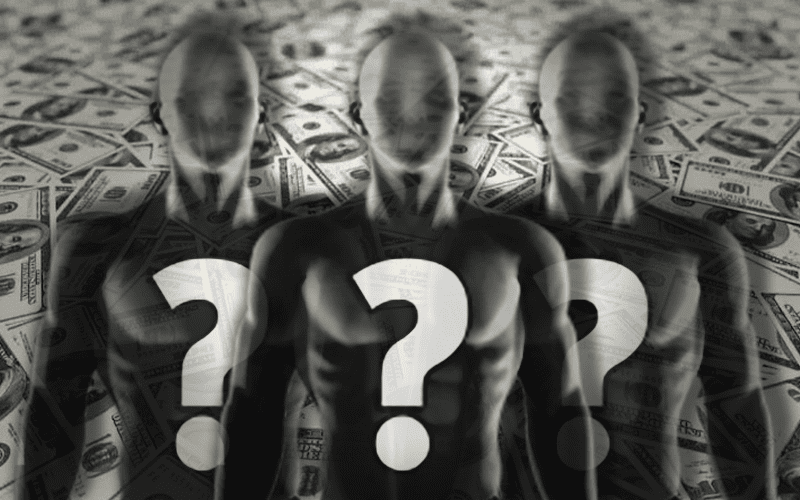 According to Forbes, John Cena has passed Brock Lesnar as the highest paid active WWE Superstar on the roster for 2017.

Cena reportedly made $10 million last year through WWE and for his roles for Ferninand and Blockers. Lesnar on the other hand brought in $6.2 million in earnings from WWE.

Do you think these talents are over paid or underpaid? Sound off in the comment section below…