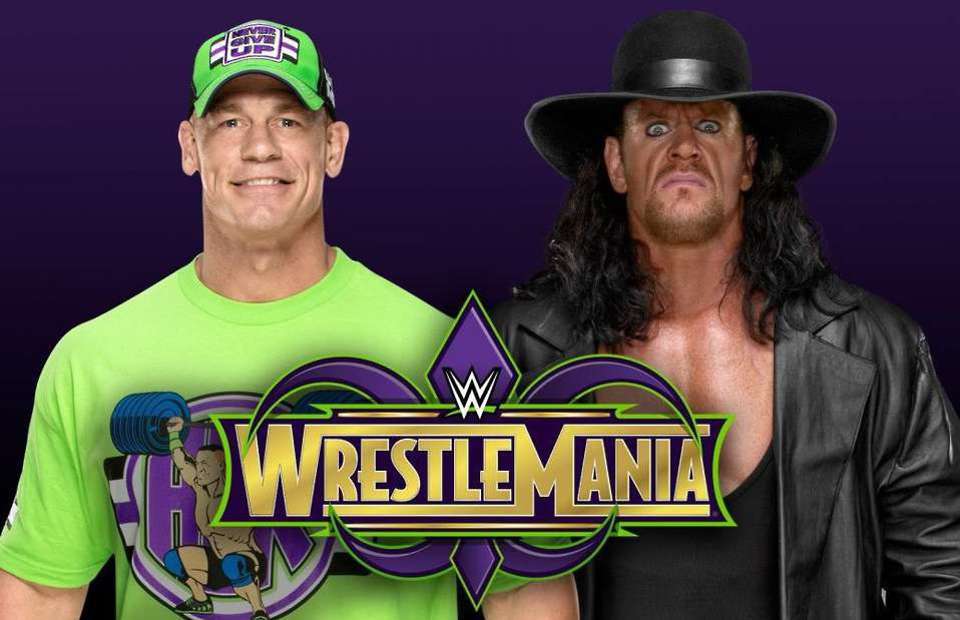 Here is a photo of a promotional poster send in to us by one of our readers: 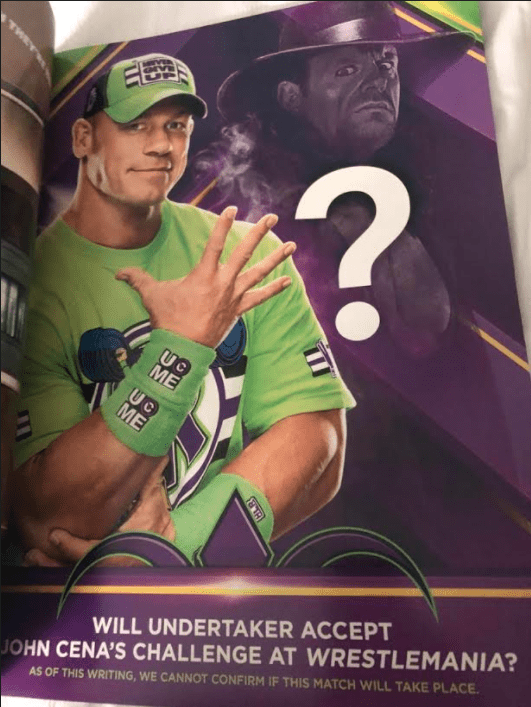 As previously reported, the match is expected to take place despite earlier reports that Undertaker wasn’t scheduled to actually have a match on the card. 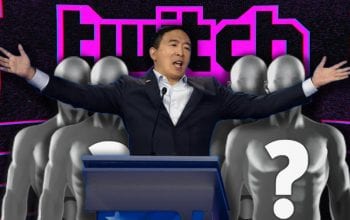