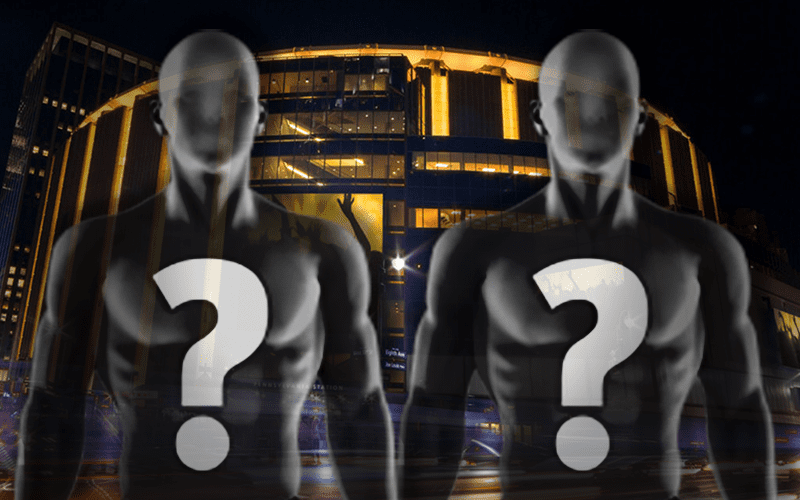 Madison Square Garden has been one of the WWE’s most popular venues dating back to the Vince McMahon Senior days. The home of the New York Knicks was the location of the very first WrestleMania, and more recently has become one the biggest house shows of the summer. Last year’s event A.J. Styles defeated Kevin Owens in shock victory that gave the Phenomenal One his first run as the United States champion. It’s safe to say, that the show is always a marquee event not only for the great fans of New York, but a possible look at who will be getting a push in the main event scene.

Reported by PW Insider  and confirmed by the MSG website, WWE has announced it’s main event for the big show taking place on July 7th. The Big Dawg Roman Reigns will be colliding with the Destroyer Samoa Joe, reigniting their brutal rivalry that lasted throughout 2017. It does not say at this time if any championship will be defended in said match, but as always “card is subject to change.”

Also scheduled to compete at the event:

It’s nice to see that even after an unlucky string of injuries, the submission machine Samoa Joe is still a top priority moving into 2018. Now let’s just hope that he shows up this Sunday as Braun Strowman’s tag partner.