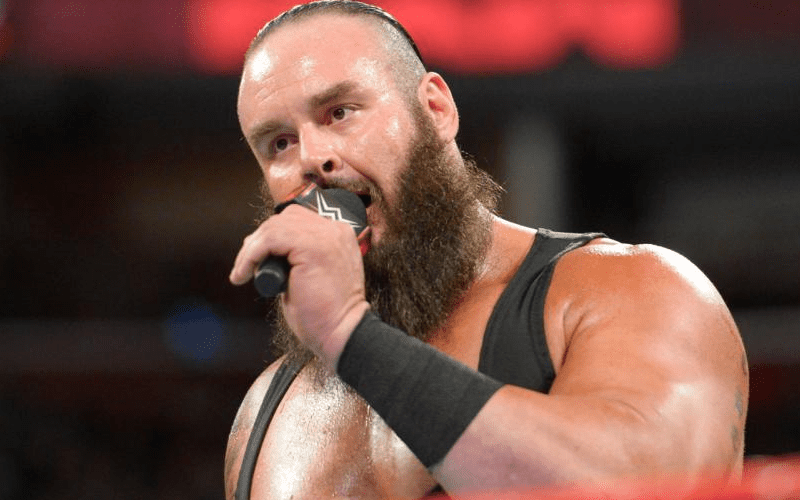 While WWE has yet to announce Braun Strowman’s tag team partner for his WrestleMania match against RAW Tag Team Champions The Bar, several names have been rumored for that role including former Wyatt Family leader Bray Wyatt.

Dave Meltzer speculated on today’s installment of Wrestling Observer Radio that Bray Wyatt could potentially be Braun’s partner and pointed out that Braun & Bray have history together.

Strowman apparently fed into these rumors today on his Instram story by posting the following photo of himself with Wyatt teasing “the boys are back.” 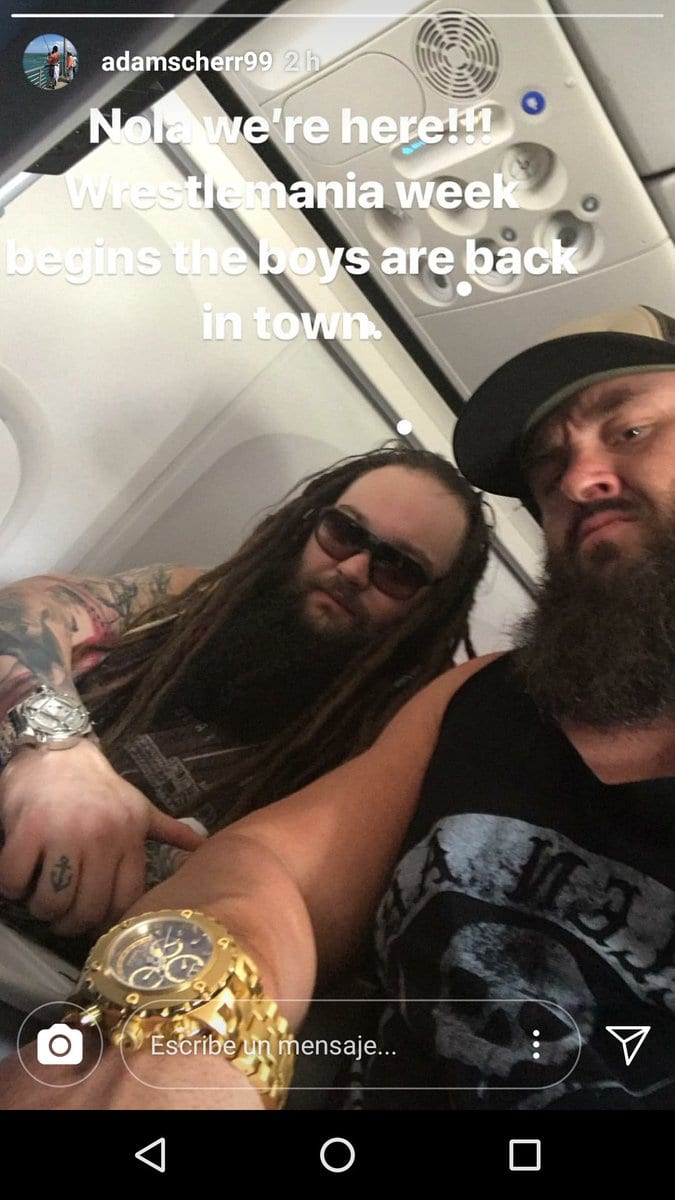 While the two could just be heading to New Orleans together for WrestleMania, you’d have to admit that the timing of it is interesting.