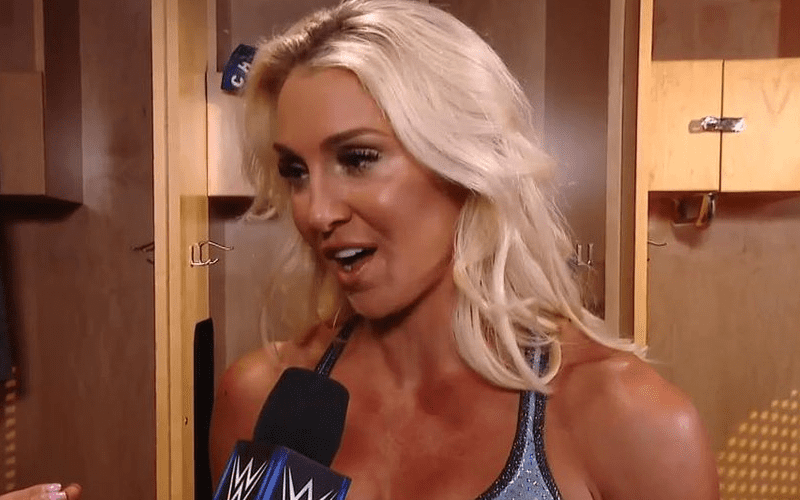 It would be impossible to talk about the women’s revolution and not pay homage to the current Queen and champion of SmackDown Live,  Charlotte Flair. The Nature Girl has a deep lineage in the sport of pro wrestling, and her father, the 16 time world heavyweight champion (and current hip-hop icon) Ric Flair is still around to live vicariously through her successes. However, during an interview with Sky Sports, Charlotte expressed that even though her father remains one of her biggest idols and inspirations, her passion for the wrestling industry didn’t come from him, but her late brother Reid. Flair states:

My passion for wrestling came later in life. It actually didn’t come from my dad, it came from my little brother Reid – he wanted to be a WWE superstar from a very young age.I was more interested in playing volleyball in college, but when I had the opportunity to go to what is now NXT in 2012, I thought I was going to go in there with my brother and be a part of his journey.

It was just something I wanted to do for fun. I thought it would be exciting to live together. When my brother passed away, I found my way [through that time] through wrestling, and it became my passion, my life and my dream. I made a career out of something he’s known and wanted to do from a very young age.

I was always proud of my dad but it wasn’t something I dreamed of until I started in the business and got to know the other Four Horsewomen. If it wasn’t for my little brother I don’t know if I would be wrestling.

Win $5000 with KrogerFeedback survey at www.krogerfeedback.com

The story of Reid’s death in 2013 by overdose has been painfully retold by Charlotte, David, and Ric for years, but most recently in the Nature Boy’s 30 for 30 documentary. Humbling to see that although it remains a black cloud over the Flair name, that Charlotte has been able to harness it and reinforce it into her wrestling career. It shows. Charlotte has been one of the highlights of WWE in the past few years, and I’m not just talking about the women’s division. If the time comes for the women to main event on the grandest stage of them all, they won’t have to look far as to who should carry that honor.

Charlotte prepares to defend her SmackDown championship against the undefeated Empress, Asuka in one week.