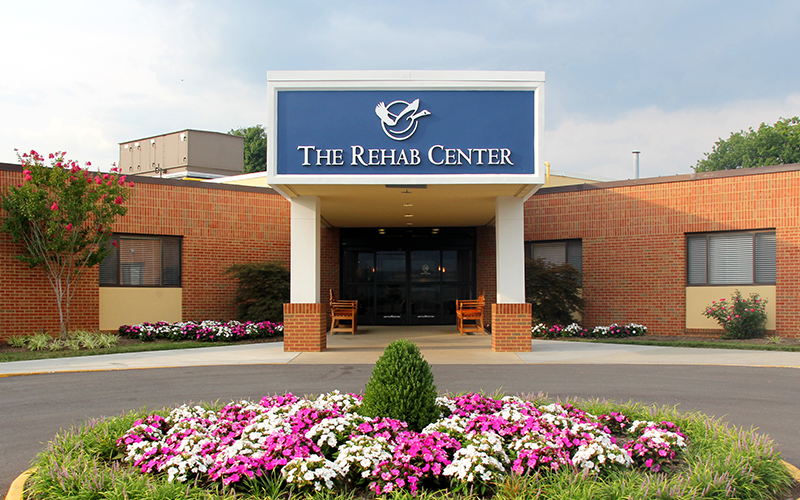 Credible revealed that he was suffering badly from his alcohol addiction and was almost the verge of dying. This was before he contacted the WWE regarding this problem to seek help:

Over a period of five years, brother, it snowballed to where I was almost 300 lbs. of just pure bloat, fat, on the verge of death. My liver failing, my calves were… I thought I was going to lose my legs. It was ridiculous. So anyways, I went for help. I asked WWE’s Wellness Policy.

Furthermore, Credible said that the WWE Wellness Policy basically saved his whole life and got him back on track:

The Wellness Program, the first time around, saved my life, and that got me good. But booze is so hard, man. Not to give it whatever, but it’s so hard because it’s so culturally available. Like, I was at my daughter’s christening Thursday, man, and everyone’s kicking back at the afterparty having a cocktail, having a glass of wine, and I know that I can’t have that one. Do you know what I mean? For me, it’s a torturous thing. It’s like, ‘hell, why have one when I can have two or three and feel that feeling?’ And, unfortunately, I know I can’t. I can’t. I don’t have that control and it’s just one of those things and it kind of sucks. But I’m grateful. I’m grateful to just be here, dude.

He also detailed out the process of entering the rehab policy:

You call the office, Talent Relations. There’s actually a network of people, men and women that are a part of the WWE who are in that network, that’s your support team. But they’ll set you up in a facility. A lot of the time, depending on what you use, what your drug of choice is or if it’s alcohol, whatever it is, there is a medical protocol that you go through, detoxification program, whatever you need and they teach you. Man, it’s amazing the level of lifeskills or lack of because it’s a full-time job being an addict.

What do you think about this wonderful policy offered by the WWE? Sound off in the comments below…