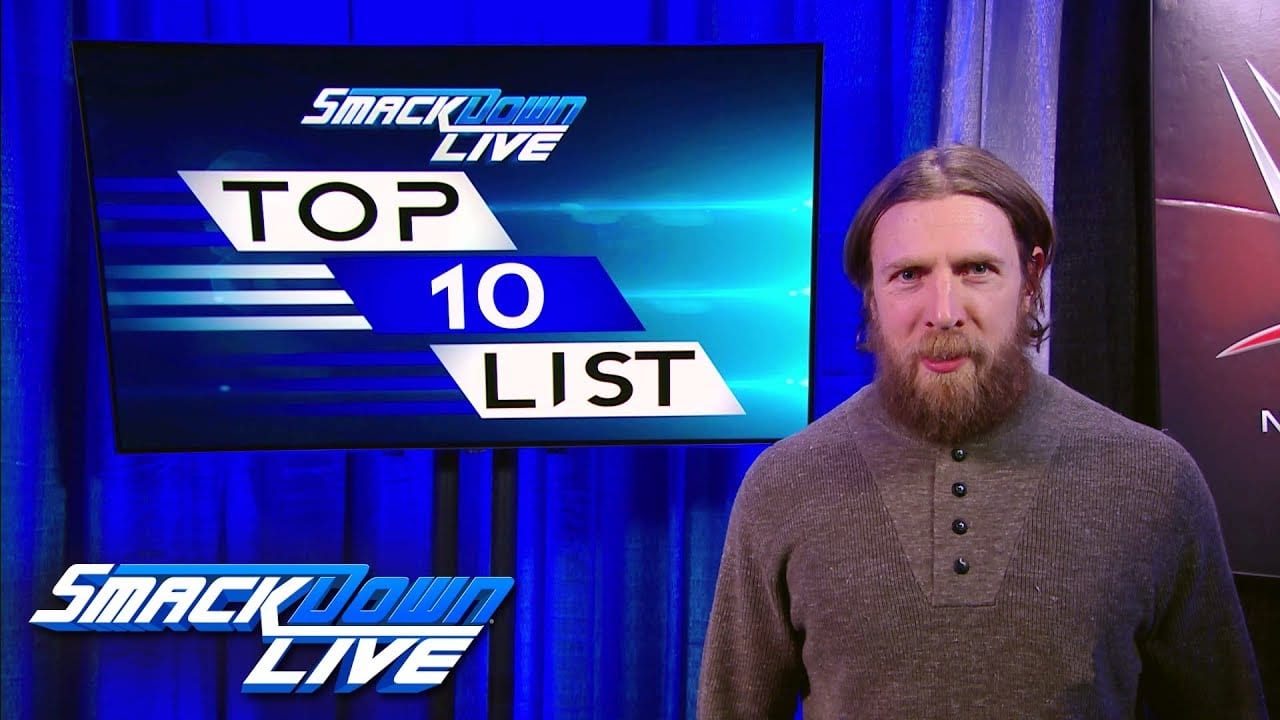 WWE has already scrapped the Top 10 concept that debuted on SmackDown Live a few weeks back.

Dave Meltzer reported in the latest issue of The Wrestling Observer Newsletter the company is done with the concept. The company only had the list for one week before doing an angle between Orton & Roode, with the idea that Roode was a higher rated Superstar than Orton. This brought Jinder Mahal in the angle, with him causing issues by constantly reminding Orton that Roode was ranked higher than he was.