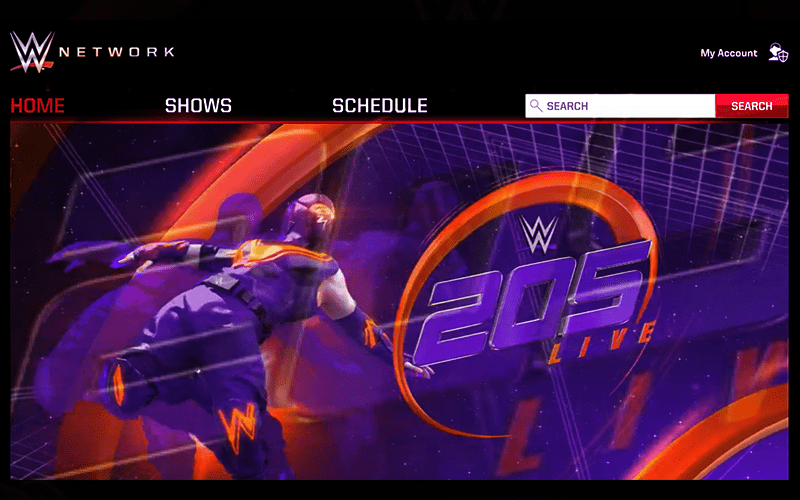 Triple H’s help on 205 Live hasn’t been improving the viewership for the show on the WWE Network. Last week’s episode finished at the #10 spot on the most-watched shows on the Network, well behind the taped Mixed Match Challenge, which is also available for free for viewers on Facebook Watch.

The show also finished behind several older pay-per-views and a twenty year old episode of WCW Thunder. Here is the break-down:

It’s very apparent that fan’s don’t really care for this show. The company has a hard enough time getting people in attendance to stick around for the matches let alone getting fans to watch it on the WWE Network.