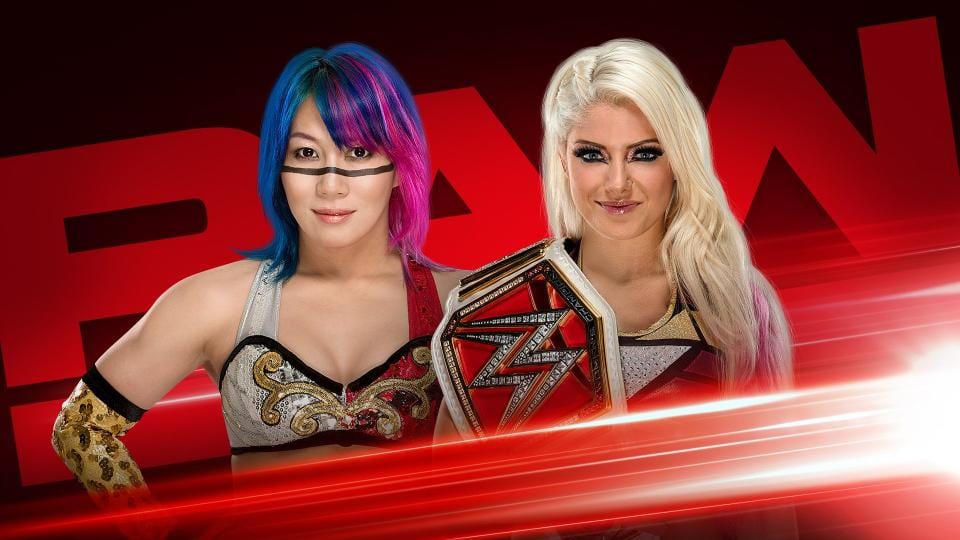 Welcome to our coverage of WWE Monday Night Raw for 19 March.

Tonight’s show is set to feature the return of Brock Lesnar after weeks of no-shows. Lesnar’s absence pissed-off the number one contender Roman Reigns, who last week got suspended for rudely confronting Vince McMahon over the head of everything. McMahon gave his word that Brock would “appear” tonight, however WWE’s goal is to have the fans angry at Lesnar, so chances are he won’t be there in person, he’ll appear for a Skype interview. Thus far, the fans have seen through these attempts to get us to dislike Brock and it hasn’t worked in Roman’s favour.

Monday Night Raw tonight will feature a monumental match that many of us assumed we’d never see on a WWE programme, and that’s The Ultimate Deletion. Matt Hardy has challenged Bray Wyatt to a match at the Hardy Compound, which will potentially feature the entire Hardy family. If last week’s hype video is anything to go by, it seems Hardy has creative control over these videos and therefore we can expect it to be as bat$hit as ever. Hopefully this is the match that elevates Hardy to the status we expected from him and makes the fans care.

Elsewhere on tonight’s Raw, Asuka puts her streak on the line against Alexa Bliss but Nia Jax is sure to be close at hand to keep an eye on the Champion. How will The Bar react to facing Braun Strowman at WrestleMania? And who will gain momentum in the Intercontinental Championship race? All that and more to look forward to on tonight’s Raw. Remember to download the Ringside Talk app and enjoy the show!

wpDiscuz
82
0
Would love your thoughts, please comment.x
()
x
| Reply
Report this comment
You are going to send email to
Move Comment