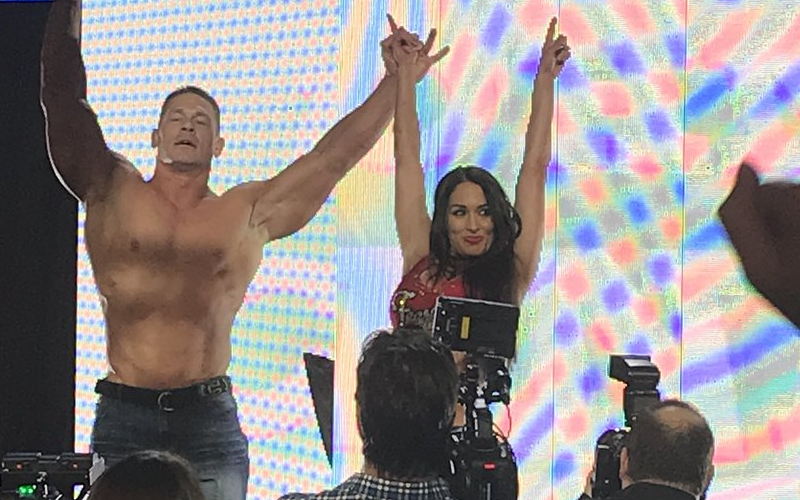 Bayley was originally scheduled to team with Elias against John Cena and Nikki Bella at Friday’s WWE Live Event at Madison Square Garden but was replaced by Sonya Deville instead. This was also Nikki’s return match, as she’s been away from a few months now.

Bayley ended up competing in a triple threat match against Alexa Bliss and Sasha Banks instead of teaming with Elias. Alexa won the match and afterwards, Bayley left Sasha alone to be attacked by Alexa and Mickie. Nia Jax came out and made the save for Sasha.