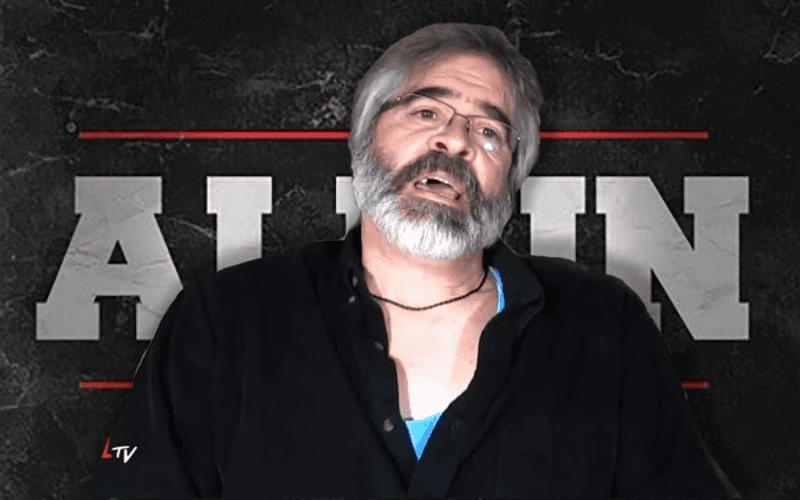 Former WWE writer Vince Russo took to Twitter today to lobby his services to be a part of the upcoming “All-In” show that takes place September 1st at the Sears Centre Arena in Hoffman Estates, Illinois. Russo believes that he can offer reality & controversy to the show and pointed out that it’s something the business is really missing. (He’s right you know)

Not only did Russo offer his services but he also offered to cut promos on ALL THE MARKS who attend the show. You can check out his tweet below:

Openly rendering my services 2 @CodyRhodes & @NickJacksonYB-I want 2 bring back part of wrestling that we all KNOW's missing. Offering my services 2 cut in-ring promo on ALL MARKS who attend ALL IN. You guys r great at what U do, but business is missing reality & controversy. RT

Do you want to see Russo be a part of the “All-In” show? Sound off in the comment section below…