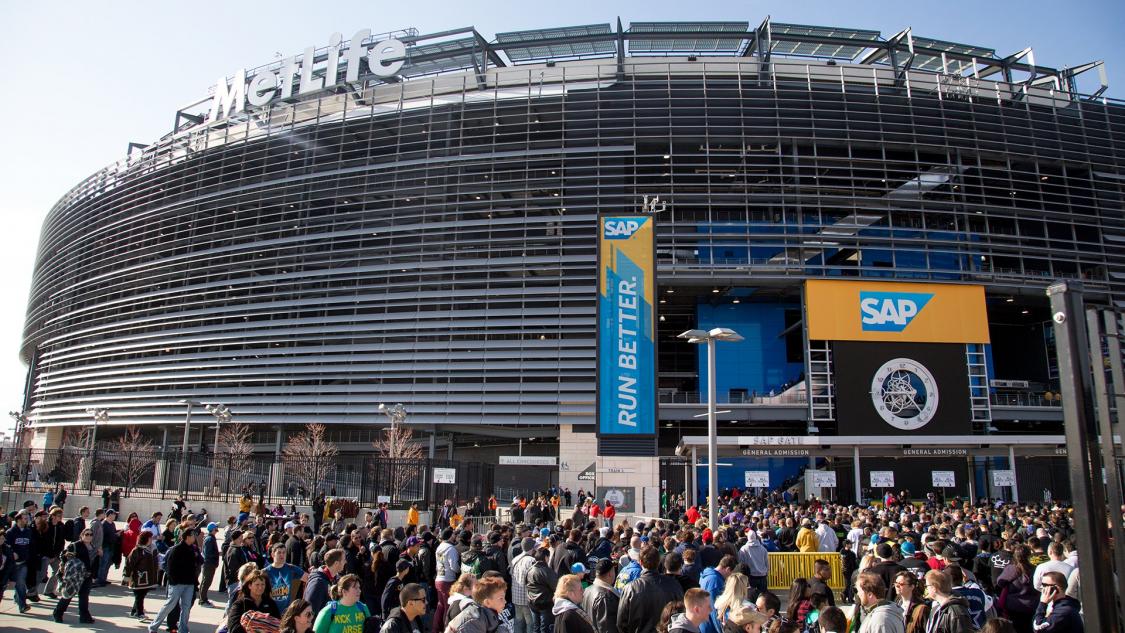 While WWE confirmed the WrestleMania 35 location late last night, Brad Shepard of Bodyslam.net mentioned on Twitter that the company had finalized the deal for the return to the New York-New Jersey area at MetLife Stadium back in November of 2017.

The best thing about tomorrow’s WrestleMania 35 location announcement is that I will finally stop getting tweets asking if the location has changed. The location was final by early November of 2017. No, another city was not in consideration after that time.

WWE delayed the announcement because of an an issue with selecting a venue for either AXXESS, Hall of Fame, RAW or SmackDown. Brad talked about the delay during last month’s WWE Backstage with Brad Shepard & Jon fisher.

“This update comes from last week. Last year’s announcement was early January. It’s obviously past that now. So they are waiting long this year and I am told it’s definitely still on for the MetLife Stadium. So, that hasn’t changed. People speculate especially when an announcement hasn’t been made but the hold up in the announcement does appear to be related to selecting a venue.”

While WWE has credited The New York Post as the individuals that broke the news, that is obviously wrong. WWE often times credits certain media outlets that they favor and ignore the actual facts. Brad was the first individual to break the news late last year and basically, dirt sheets don’t exist to WWE or in the “WWE Universe.”