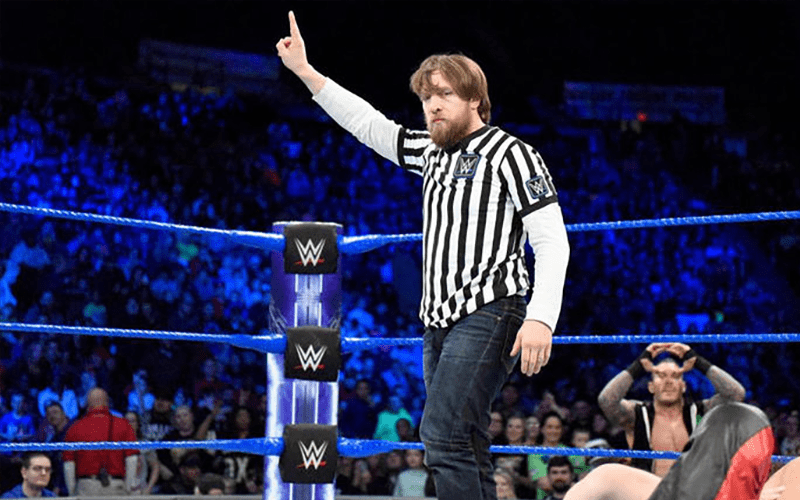 Dave Meltzer mentioned on today’s installment of Wrestling Observer Radio that WWE could involve Daniel Bryan in one of the matches at this year’s WrestleMania as a special guest referee if they wanted to, as he’s not banned from doing that role because of his concussions.

“Daniel Bryan may end up at WrestleMania as a referee for all we know. I mean, he’s not banned from refereeing and he did referee a match in Chicago a couple months ago. There are things he’s allowed to do.”

Meltzer didn’t say that WWE was planning for Bryan to referee a match but did indicate that if they did want him to have a role on the WrestleMania card, it’s possible.