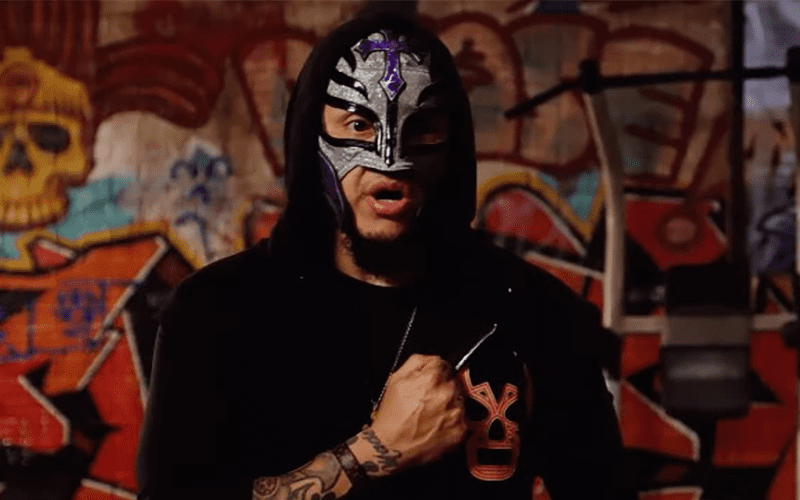 While discussing Rey Mysterio’s partial biceps tear on today’s installment of Wrestling Observer Radio, Dave Meltzer reported that Mysterio is expected to be out of action for one month. Regarding Mysterio’s status for the upcoming Long Beach show, the belief is that it’s “touch & go” but chances are he probably won’t appear.

“He was in Lexington yesterday and he said he would be out of action for one month. Now the Long Beach show is two weeks from today and he said he didn’t know. At best I am going to say it’s touch & go. It may just be go. We’ll probably know in a day or two. I think he may wait until the end because he probably has this idea. If he can possibly do it because it’s New Japan then he will do it, but I think there is a recognition that he may not be ready in time.”

We will keep you updated if we receive any other details regarding Mysterio’s status.