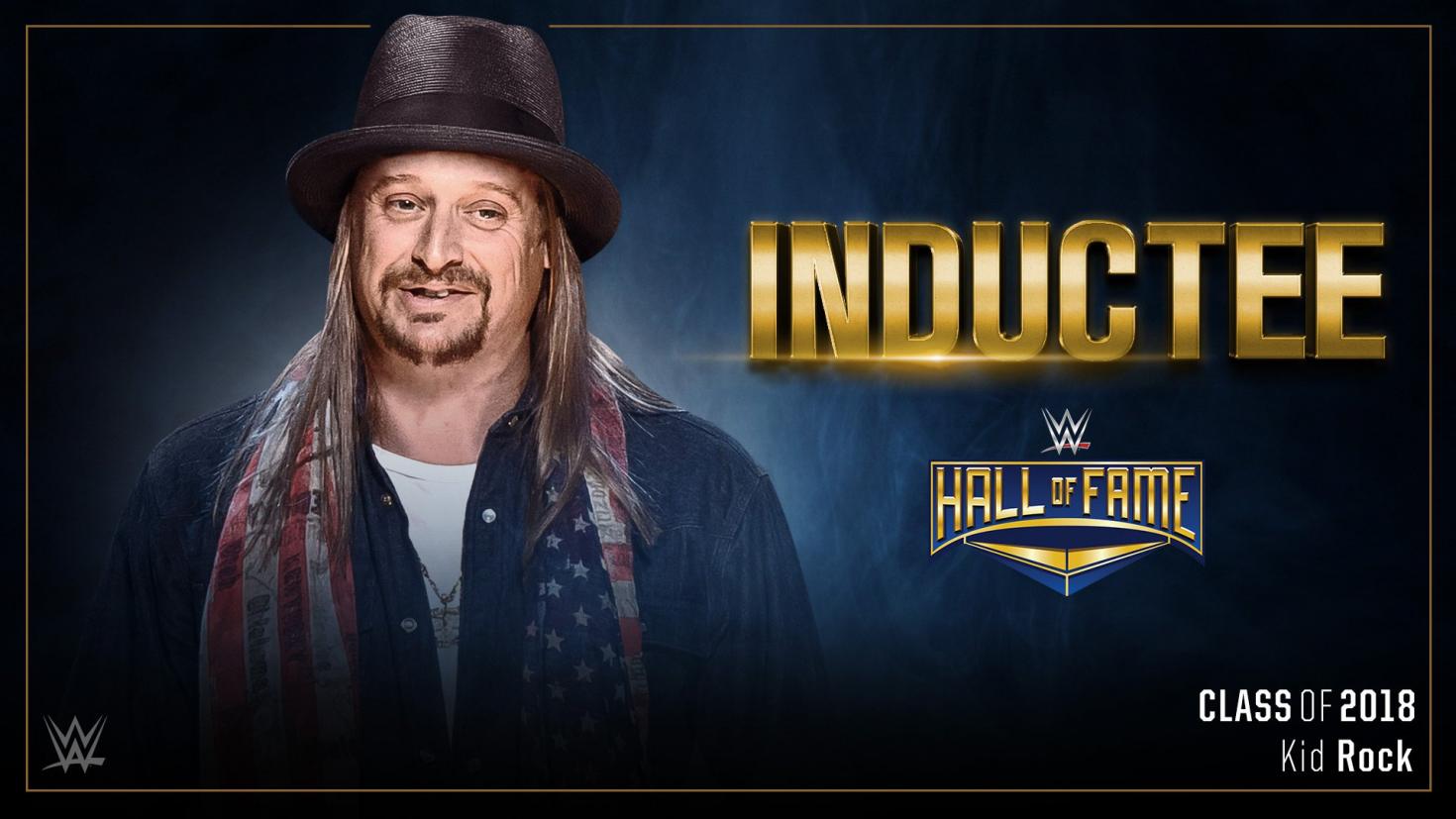 Billboard announced today that Kid Rock will be inducted into the 2018 WWE Hall of Fame class. The music superstar commented on the induction and mentioned that he’s very grateful to be a part of WrestleMania weekend.

“Every time I go to a WWE event I always have a good time; there is nothing like it and no better fans in the world,” Kid Rock tells Billboard. “The Hall of Fame ceremony will be a fun night and it will be great to see everyone again. I have so much respect for what those guys and girls do. I’m grateful to WWE for letting me be a part of WrestleMania weekend.”

BodySlam.net’s Brad Shepard first broke the rumor of Kid Rock’s induction several months back and the company decided on making the announcement today.