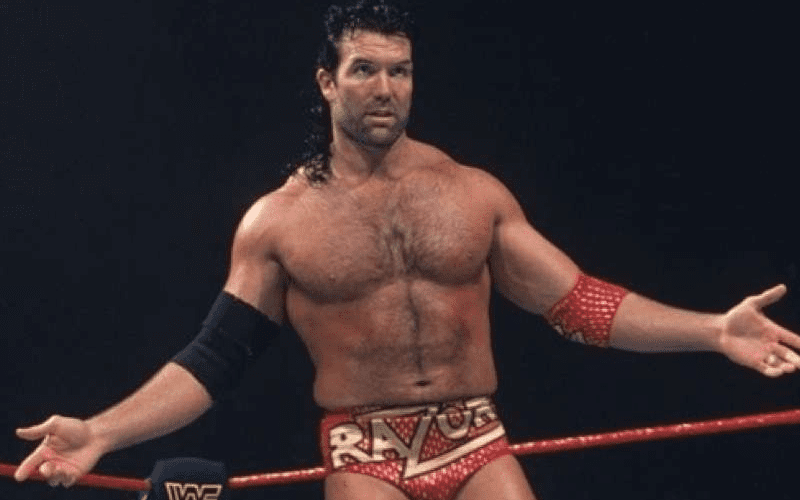 WWE Hall of Famer Scott Hall got some head on Twitter this week when he referred to Lex Luger & Davey Boy Smith as “failed single wrestlers.”

When an individual on Twitter wrote, “Lex Luger & Davey Boy Smith were everyone a kid from the 90s wanted as a tag team.” Scott Hall responded back to the fan, writing, “You mean failed single wrestlers.”

Both Bulldog’s daughter Georgia Smith and wife Diana Hart-Smith responded to Hall’s tweet which has since been deleted: