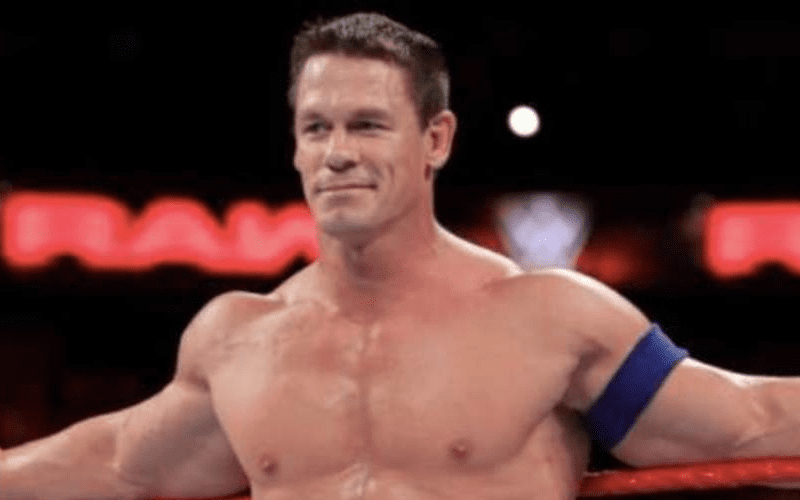 John Cena is currently not scheduled to work any SmackDown Live events after this Sunday’s WWE Fastlane event. While it was rumored over the weekend that Cena’s WrestleMania feud with The Undertaker would be on the SmackDown brand, Cena is only being advertised for RAW shows.

Cena is also not being advertised for SummerSlam in August or Survivor Series in November. Cena’s last WWE appearance right now that is scheduled is the RAW after WrestleMania.

It’s very possible that his schedule may change depending on his movie schedule but with his movie “Blockers” coming out on April 6th, it’s possible he takes time off to promote it.