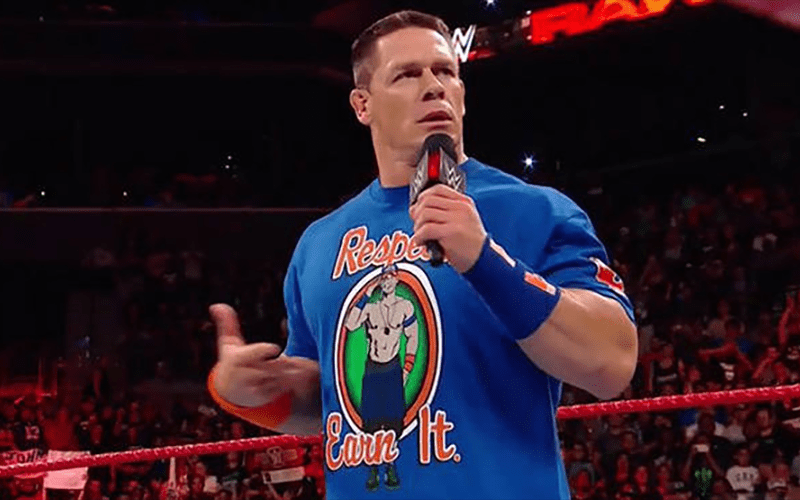 While speaking to Sports Illustrated, John Cena was asked about rumors of him facing Rey Mysterio at this year’s WrestleMania event.

“Rey Mysterio is great,” said Cena. “I’ll say that, and that’s what I can say about Rey.”

Cena also shot down reports that he asked to either work with Samoa Joe or Mysterio at WrestleMania by mentioning that he’s never asked for a WrestleMania opponent.

“I have never asked for a WrestleMania opponent. If you look at what I’ve done in my WrestleMania entirety, from coming out at Safeco Field in a sweat suit rapping to two cardboard cutouts, to working with established superstars to working with rookies, to being fortunate enough to use the platform to ask a beautiful young lady to marry me.

A lot of our performers get frustrated and ask, ‘What can you do for me?’ I just ask, ‘What can I do for you?’ They tell me, and I do it to the best of my ability. Even if it’s no one.”

Well, there you have it. That should put to rest of any speculation that Mysterio will be returning to face Cena at this year’s WrestleMania. As we mentioned multiple times on the site, Cena has always been scheduled to face The Undertaker at this year’s show.