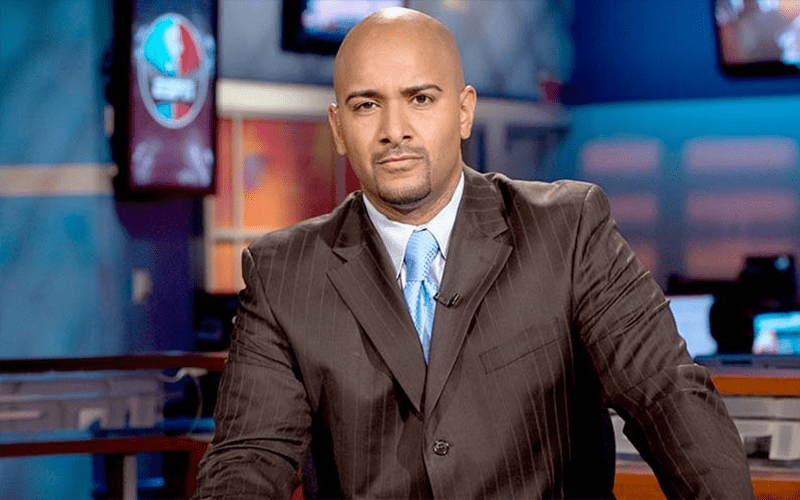 As previously reported, RAW play-by-play announcer Jonathan Coachman has been mentioned in a sexual harassment lawsuit brought against ESPN.

Former ESPN anchor and legal analyst Adrienne Lawrence has filed a lawsuit against the company for sexual harassment in the workplace. Several personalities were mentioned in the suit including Jonathan Coachman.

“We take these matters very seriously and are investigating them.”

If Coachman knew that this suit was going to be brought against him and he didn’t tell WWE before getting hired, it could end badly for him. It all depends on how WWE wants to handle the matter internally.