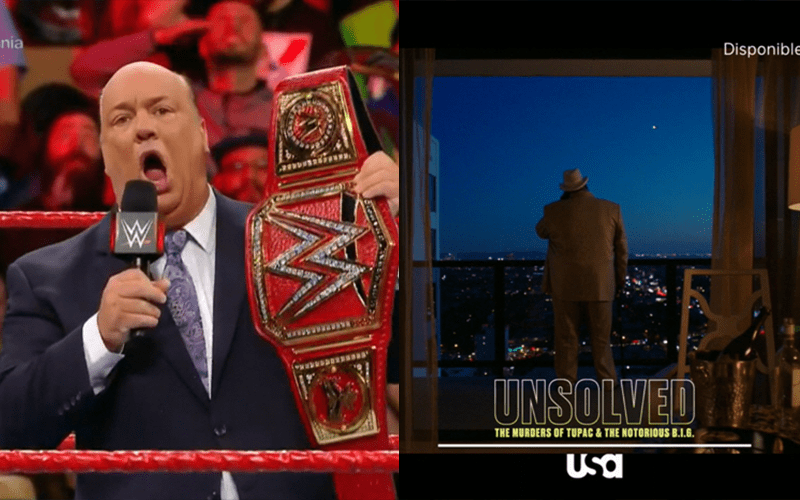 There was big mess up on tonight’s episode of RAW and the ending of the show was cut off.

After Kurt Angle announced the triple-threat match for the Intercontinental Championship for WrestleMania 34, RAW abruptly went off the air and the USA Network started to air “UNSOLVED: Who Killed Biggie and Tupac?” instead of the ending of RAW with Paul Heyman addressing Roman Reigns.

The USA Network eventually realized they had screwed up and cut back to the live feed in Milwaukee but Heyman had already started his Brock Lesnar promo that they have hyping all night.

UPDATE: It appears that the botch didn’t have on all service providers but it did happen on several.