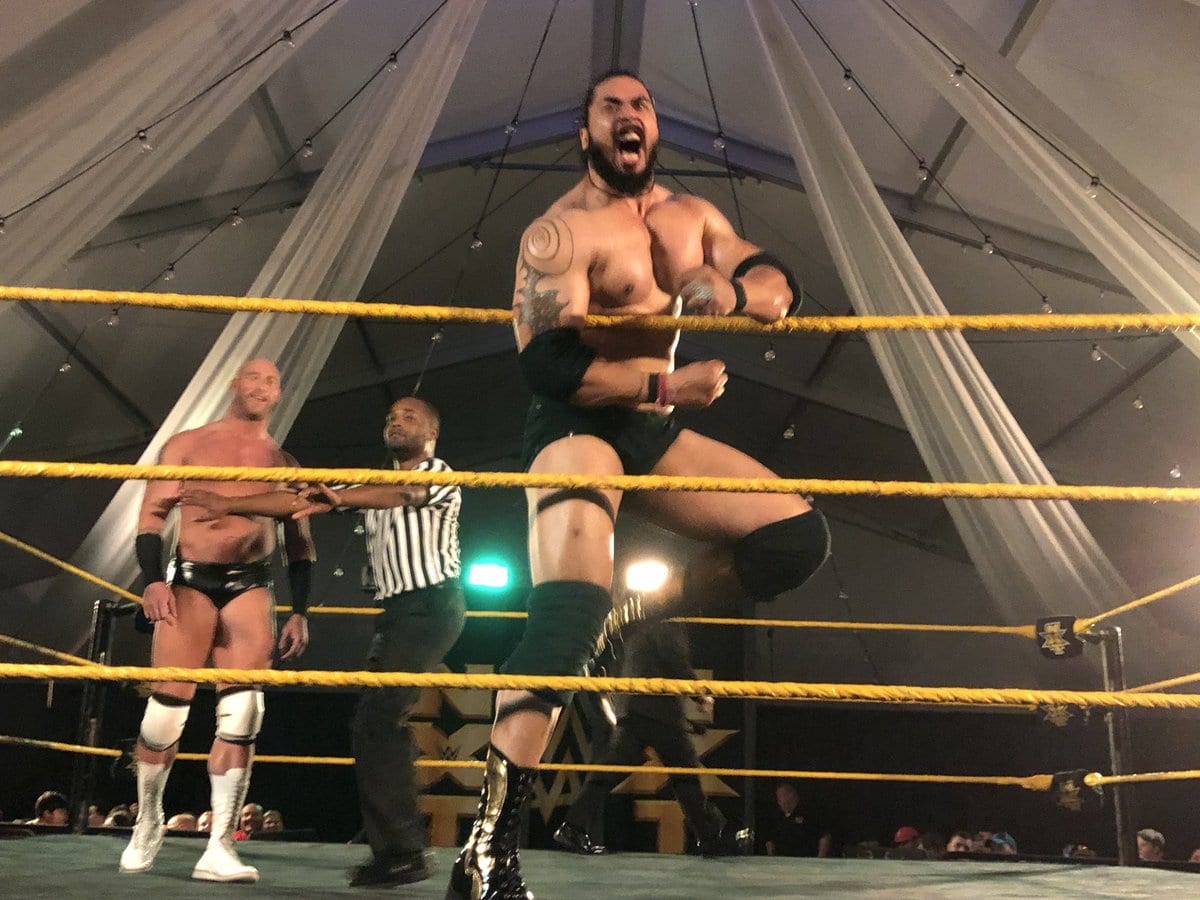 Former Impact Wrestling talent Mahabali Shera made his debut for WWE at the NXT Live Event in Ocala, Florida.

Mahabali Shera signed with the company last month. He previously work for Impact Wrestling on-and-off between 2011 and 2017. Shera quietly left the Impact in September of 2017.