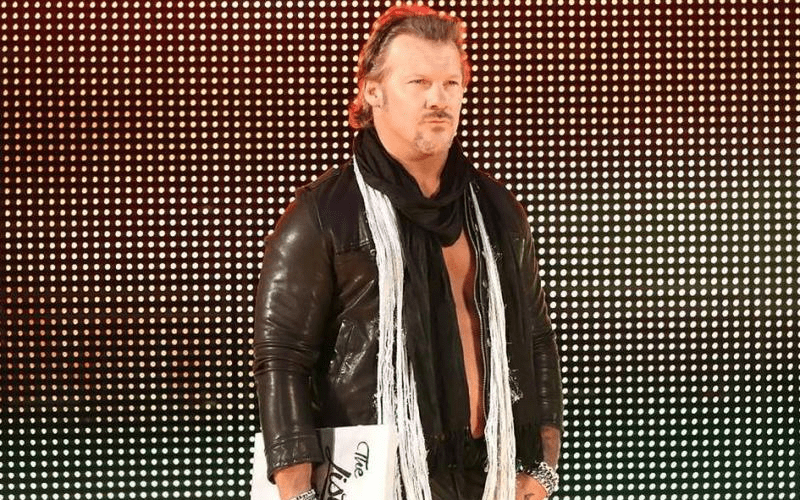 Chris Jericho may not be returning to WWE until the end of the Summer.

Dave Meltzer mentioned in the latest issue of The Wrestling Observer Newsletter that he doesn’t believe Jericho will return until after the Summer.

”For those wondering about a Jericho return, I’d doubt it before the end of the summer,” Meltzer wrote.

Meltzer indicated that Jericho would return after WrestleMania through June if he doesn’t compete in NJPW’s Dominion event. Jericho has another Fozzy tour scheduled for July though mid-August in Europe.