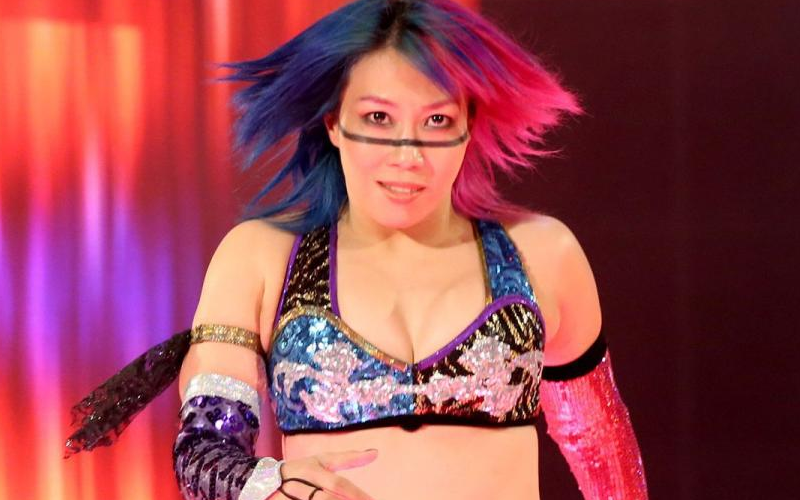 Dave Meltzer reported on today’s installment of Wrestling Observer Radio that Asuka was scheduled to reveal who she was challenging at this year’s WrestleMania event. That segment never happened and it was apparently nixed completely.

“…there was scheduled also to be Asuka making her announcement about WrestleMania, which did not happen on this show. That was another thing that got changed,” Melzter explained.

Co-host Bryan Alvarez speculated that the announcement could be made after Charlotte defends her SmackDown Women’s Championship against Ruby Riott at next month’s WWE Fastlane event, in which Meltzer agreed. As previously noted, original plans for WrestleMania were for Asuka to challenge Charlotte, while Nia Jax challenged Alexa Bliss.